Survey: 69% of UK would watch ads for free content 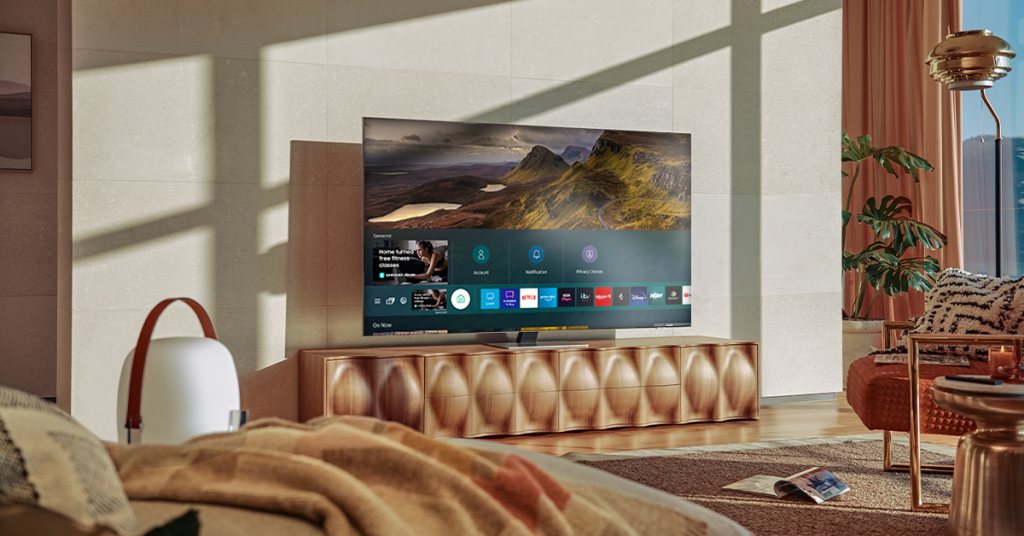 More than two thirds (69 per cent) of UK consumers say it is acceptable to watch ads on their TVs in return for free content, according to a consumer study.

The report commissioned by Samsung Ads Europe, the advertising division of Samsung Electronics, in partnership with global market research agency Verve, surveyed a panel of 700 smart TV users. The research aimed to uncover advertising engagement across various TV platforms, including linear TV, Free ad-supported TV (FAST), BVoD and SVoD that are set to introduce ads as part of some subscription tiers.

In addition to the importance of quality free content in exchange for ads, 63 per cent of audiences said the relevancy of ads was a significant factor in how willing they were to accept viewing advertising on TV services.

Nearly half (48 per cent) of respondents perceived FAST ads to be relevant compared to only 31 per cent on BVoD or 35 per cent on Linear. However, there is a high level of acceptance of ads on linear due to consumers expecting them as part of the experience, but  perceived them as less relevant.

According to the research undertaken by Verve, ads on FAST have the most positive response when exploring different universal attributes such as relevance, trustworthiness, and enjoyment.

Linear scored exceptionally high in terms of trustworthiness (46 per cent) but respondents also said they find them long, repetitive, and there are too many of them in an ad break.

The research found that FAST viewers are slightly more likely to engage (48 per cent) with ads compared to BVoD (45 per cent), and Linear (43 per cent). When broken down further FAST also took a small lead over other platforms with audiences claiming they are more likely (22 per cent) to watch ads in full compared to 20 per cent of BVoD and 18 per cent on Linear.

Alex Hole, Vice President of Samsung Ads Europe, commented: “This report reflects the dynamic advertising TV space and highlights the intricate nature of emotional responses to ads. It’s valuable for advertisers to understand the variances across platforms so that ads can be delivered to the most appropriate audiences in the right moments. Relevancy scored highly as a driver behind ad acceptance, which reinforces that a data-driven approach to advertising will ensure that brands reach the right audience with the most relevant message.”