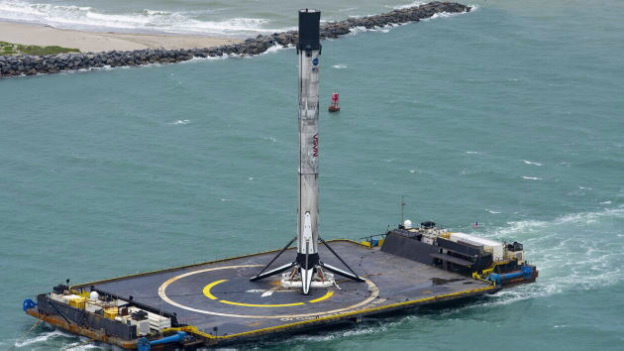 A report from BryceTech, which analyses and updates global rocket launch activity over Q2, says that SpaceX had the most launches during the three-month period. The 16 launches placed an overall 473 spacecraft into orbit, by far the most of any launch provider.

Second place went to CASC, the China Aerospace Science & Technology Corporation, to give it its full name. CASC handled 12 launches and placed 36 satellites into orbit. The number 3 position was held by Russia’s Roscosmos with 4 launches and 8 satellites orbited.

RocketLab, was at Number 4. RocketLab is a US aerospace business which also has a New Zealand subsidiary. Its Electron orbital rocket specialises in smaller-sized cargoes. It had 3 launches and placed 36 smallish satellites into orbit.

However, when cargo weights are taken into account (that is the weight of satellites sent into orbit) the story is a little different. While SpaceX retains its top spot (with 158,666 kgs placed into orbit) and CASC stays at Number 2 (with about 38,822 kgs orbited). Roscosmos managed 17,189 kgs into orbit. The United Launch Alliance (of Atlas and Boeing) placed 13,000 kgs into orbit, while Arianspace handled 9829 kgs.

Bryce says that their data shows 568 spacecraft were launched in Q2, and of that total 77 per cent were communications craft.