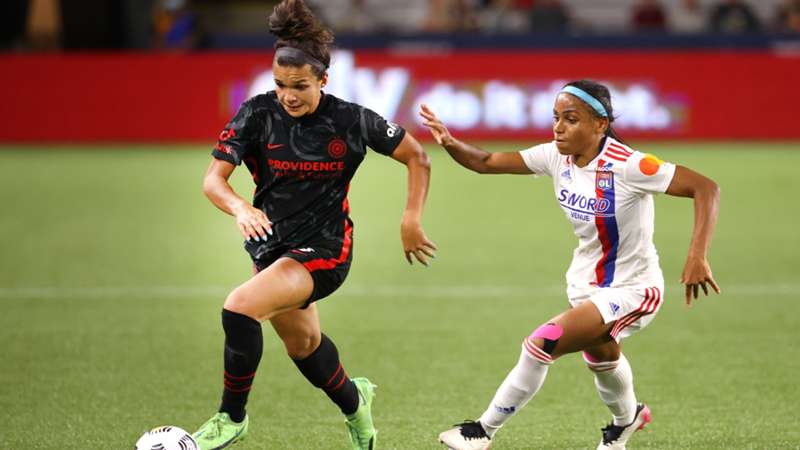 DAZN, the global sports entertainment platform, will exclusively broadcast the Women’s International Champions Cup (WICC) in over 175 markets and territories worldwide, including the UK, France, Canada, Italy, Spain and DACH. The tournament – which features four of the biggest European and North American club team – will be available both live and on demand on DAZN as well as for free on DAZN’s dedicated UEFA Women’s Champions League (UWCL) YouTube channel.

In a year when the meteoric rise of women’s sport continues, including record-breaking viewership and attendance from the last season of the UWCL to the recent UEFA Women’s EURO, DAZN says it is as committed as ever to its steadfast mission of accelerating interest in the women’s game through global exposure. Notably, DAZN has guaranteed both WICC matches featuring reigning UWCL champs Olympique Lyonnais will be available in French language commentary, to ensure a more engaging viewing experience for French footy fanatics.

The full schedule is as follows, with all events taking place at Providence Park, Oregon – the home of the Portland Thorns:

“Securing the global rights to the Women’s International Champions Cup is fantastic for DAZN as we continue to grow audiences and engagement in women’s sport,” said Shay Segev, CEO, DAZN Group. “This tournament comes after an unforgettable summer of women’s football in Europe, and it promises to be an exciting precursor to the next UWCL season on DAZN.”