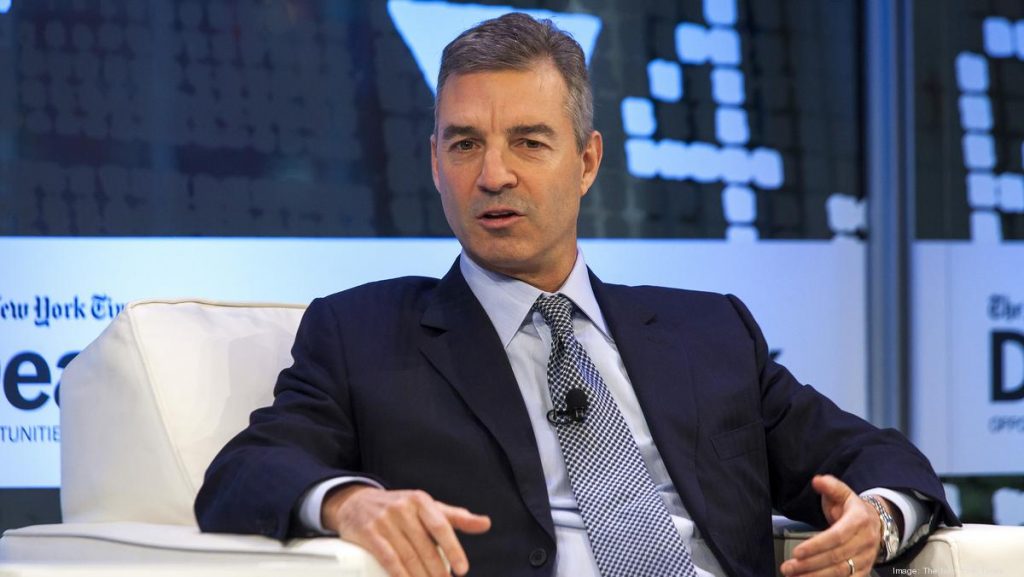 Hedge fund Third Point has disclosed a $1 billion (€0.98bn) stake in The Walt Disney Company and plans to push for changes including spinning off ESPN and buying back shares.

Daniel Loeb, who runs Third Point, has U-turned on Disney building this new stake not long after exiting his previous position over fears about rising prices and interest rate hikes.

It now owns roughly 0.4 per cent of the company. According to Reuters, Third Point told Disney “Our confidence in Disney’s current trajectory is such that we have, in recent weeks, repurchased a significant stake in the Company”.

However, the changes the activist investor is demanding include the integration of streamer Hulu “directly into the Disney+ DTC platform.”

“We urge the Company to make every attempt to acquire Comcast’s remaining minority stake prior to the contractual deadline in early 2024,” said Loeb. He said it would be acceptable for Disney to pay “a modest premium” to achieve this goal but noted that Comcast, which holds a 33 per cent stake in the streamer “may have an unreasonable price expectation at this time”.

On ESPN, Loeb argues that despite the free cash-flow generated by the sports broadcaster and streamer benefiting Disney, and the latter’s strategy of combining Disney+ and ESPN in a combined offering, the two would be better off parting ways.

“We believe that a strong case can be made that the ESPN business should be spun off to shareholders with an appropriate debt load that will alleviate leverage at the parent Company. ESPN would have greater flexibility to pursue business initiatives that may be more difficult as part of Disney, such as sports betting,” added Loeb.