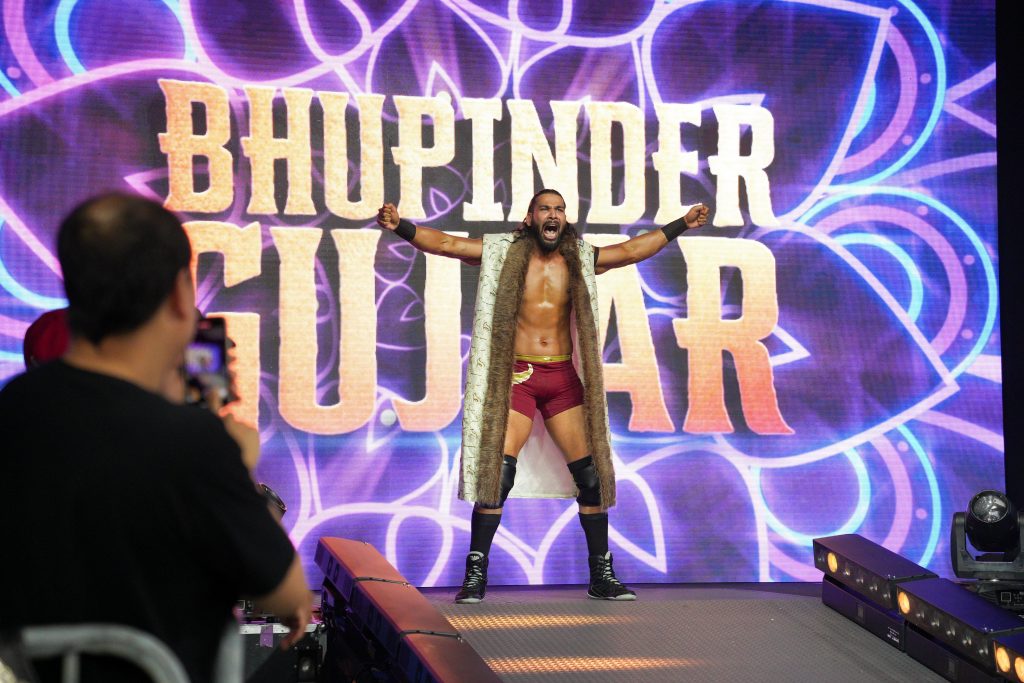 The agreement includes live broadcasts of all live IMPACT Plus specials. Additionally, the extension features the launch of the all-new Hindi-language series Pehlwani Patakha, which showcases highlights from IMPACT— the promotion’s weekly flagship programme, as well as exclusive matches, and definitive moments from IMPACT Wrestling’s history spanning more than two decades.

“IMPACT Wrestling has amassed a large and loyal fan base around the world, and India has always been one of our most passionate markets,” said Scott D’Amore, Executive VP of IMPACT Wrestling. “We are excited to renew our successful partnership with Warner Bros Discovery and Eurosport India, headlined by a slate of exciting live specials and the debut of the new Hindi-language series Pehlwani Patakha. We understand the power of local language in sports broadcasting and this extended partnership reinforces our commitment to customizing content that caters to the Indian market, while putting the spotlight on some of our prominent Indian talent, including fast-rising Punjab native Bhupinder Gujjar.”

Ruchir Jain, Head of Eurosport, South Asia- Warner Bros Discovery, added: “We are delighted to extend our partnership with Anthem Sports & Entertainment, Inc. as the broadcasters for IMPACT Wrestling which has received a huge popularity in India through Eurosport. As one of the leaders in pro wrestling content in the Indian market we are confident that our extension of the relationship with IMPACT wrestling is only going to bring more joy and happiness to our loyal fanbase.”

In addition to India and its Subcontinent, IMPACT Wrestling programming is televised globally in 120 countries including on fellow Anthem properties AXS TV in the US and Fight Network in Canada, as well as digitally via YouTube, Facebook and its live streaming channels available on Pluto TV, Roku, Xumo and other free ad-supported platforms.