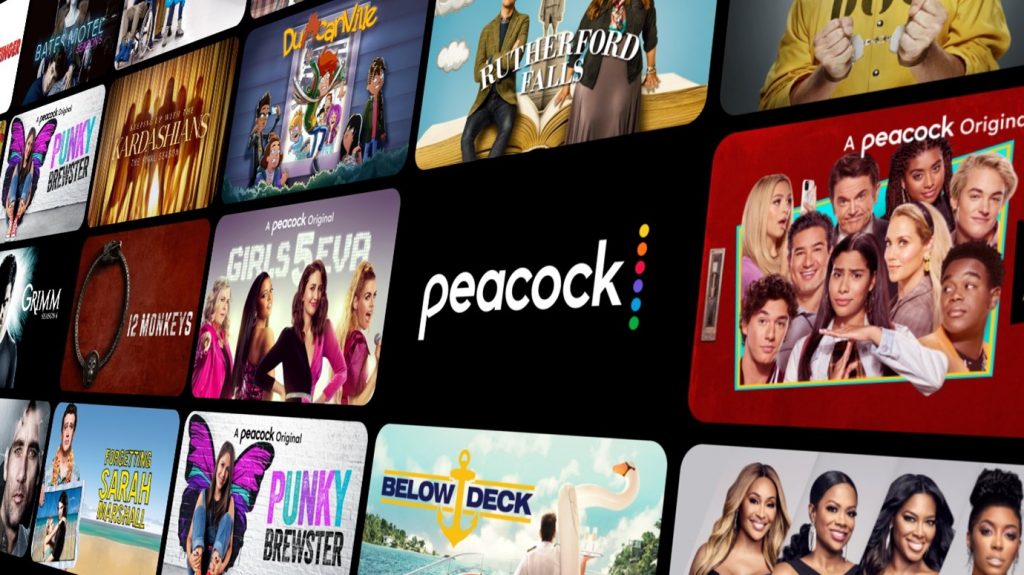 1) The number of consumers using an ad-free streaming platform has increased impressively over the past several years.

2) Most TV consumers say they’d rather save money each month and watch ads—than pay more to avoid ads.

3) Those who use ad-supported streaming services feel they get just as much value from the service as those who subscribe to ad-free services.

And subscribers to Discovery+ and Paramount+ with ads are actually 5 points more likely than ad-free subscribers to feel those services offer excellent or good value.

4) A relatively heavy ad load does not necessarily lead to lower viewer satisfaction.

5)  The key to keeping viewers satisfied even with a relatively higher ad load: relevant ads.

6)  All of this is not to suggest that anything goes when it comes to ad load or length of ad breaks.

“Flashback to the late 2000s: take the rapid success of ad-free streaming services like Netflix, add in the gradual erosion of traditional pay TV subscribers, and many industry experts began to predict that ad-supported TV would go the way of the dinosaur,” notes Peter Fondulas, principal at Hub and co-author of the study. “It turns out the issue consumers had with ad-supported platforms was not the fact that they included ads at all, but how the ads were delivered. With reasonable ad loads, more relevant targeting, and a quid-pro quo agreement (watch ads, pay less), the industry seems finally to have an answer to the question that has dogged it for years: how to get consumers to accept TV advertising.”