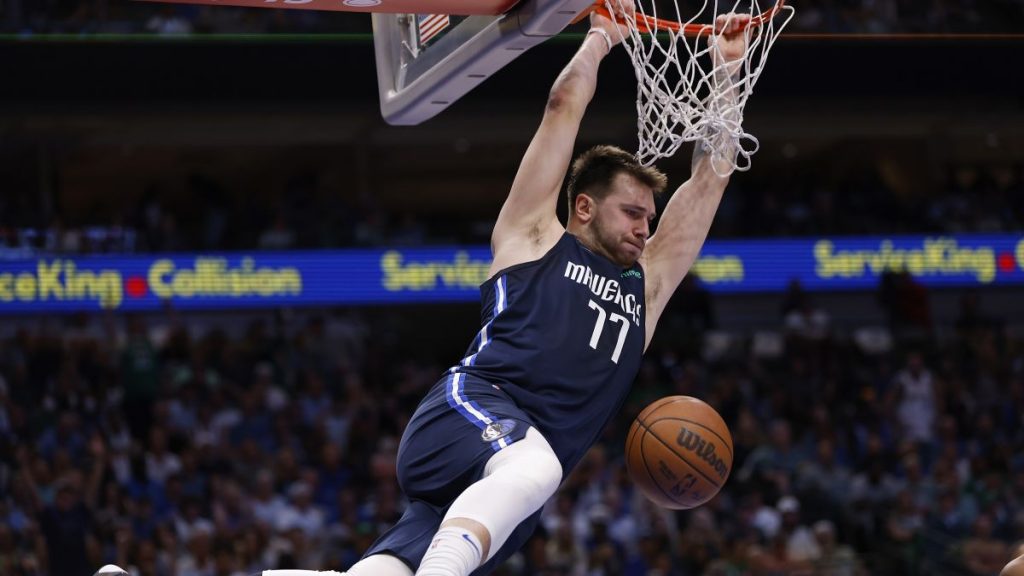 The 2022-23 NBA regular season will feature 45 games that will air in primetime in Europe, the Middle East and Africa (EMEA) as part of NBA Saturdays and NBA Sundays presented by NBA 2K23, marking the 10th consecutive regular season that the league has scheduled weekend games that air in primetime in EMEA. The 45 games start as early as 12pm ET / 6pm CET.

“Scheduling weekly games in primetime for fans in Europe, the Middle East and Africa is a critical component of our efforts to make the excitement of NBA basketball more accessible to casual and hardcore fans,” said NBA Senior Vice President, Head of International Content Partnerships Matt Brabants. “Over the last 10 years we’ve seen a tremendous response to this initiative from fans across these regions, and with the quantity and quality of talent from Europe and Africa in the NBA at an all-time high and weekly appointment viewing in primetime, there has never been a better time to be an NBA fan in EMEA.”

“The growing impact of African players in the NBA is evident every time you turn on a game,” said NBA Africa Senior Director, Global Media Partnerships Kornelia Semmelink.  “As our footprint on the continent continues to grow, the NBA Saturdays and NBA Sundays presented by NBA 2K23 initiative is one of many ways we’re providing localised content to our passionate fans in Africa at a time that is convenient for them on the devices and platforms they use most.”

In addition to the games that will air in primetime in EMEA this season include The NBA Abu Dhabi Games 2022 (October 6th and 8th during the preseason), one game on the day after Thanksgiving in the US (November 25th), Martin Luther King Jr Day (January 16th), The NBA Paris Game 2023 (January 19th) and the final day of the regular season (April 9th). In total, NBA games and programming reach fans in more than 100 countries and territories across EMEA through the league’s broadcast partners in those regions and NBA League Pass, which features a season-long subscription package.