Harding appointed to Ofcom Board 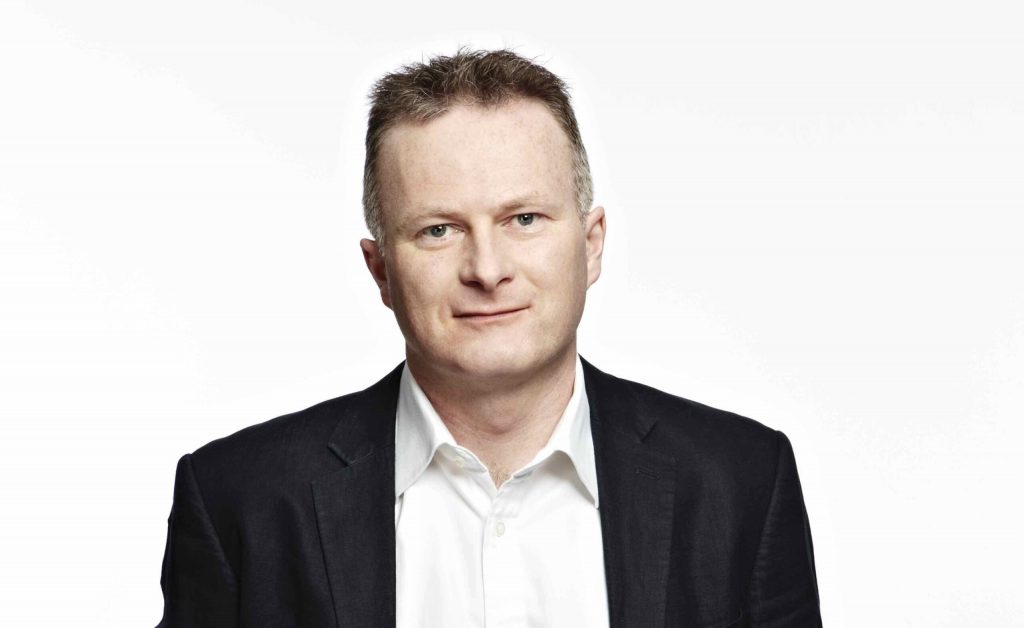 Nadine Dorries, the Secretary of State for Digital, Culture, Media & Sport, has appointed Will Harding to the Board of UK media and comms regulator as a non-executive director for a four-year term from October 3rd 2022 to October 2nd 2026. Harding has almost 30 years’ experience in the media industry.

He started his career as a management consultant with KPMG, before spending five years at BBC Worldwide (now BBC Studios) where he worked across the BBC’s commercial and international operations. He left the BBC in 2000 to help launch ask.com in the UK and then moved to Sky, where he rose to become Commercial and Operations Director of Sky’s new media business.

He joined GCap Media plc in 2006 as Group Strategy Director. Following Global Media & Entertainment Ltd’s acquisition of GCap in 2008, he was appointed Global’s Chief Strategy Officer and joined the main Global board. During his time at Global, Harding was responsible for establishing the Global Academy, a state school in Hayes in west London for young people from all backgrounds wanting to start a career in the creative industries. He stood down from the Global Media and Entertainment Ltd board in December 2020.

Since 2021, Harding has been a Non-Executive Director of Primedia, the Africa-focused media and advertising group, and a Trustee of the Baker Dearing Educational Trust.

“I am delighted to be joining the Ofcom Board,” declared Harding. “There has never been a more important time to ensure that our media sector remains vibrant and competitive, delivering UK content that viewers and listeners can trust.”

“We are really pleased to add Will’s extensive experience, across a range of global media organisations and platforms, to Ofcom’s Board,” commented Lord Grade, Ofcom Chair. “Will has been a pioneer in the media sector for many years, and also brings a commitment to developing skills and widening access to the industry. We look forward to working with him.”