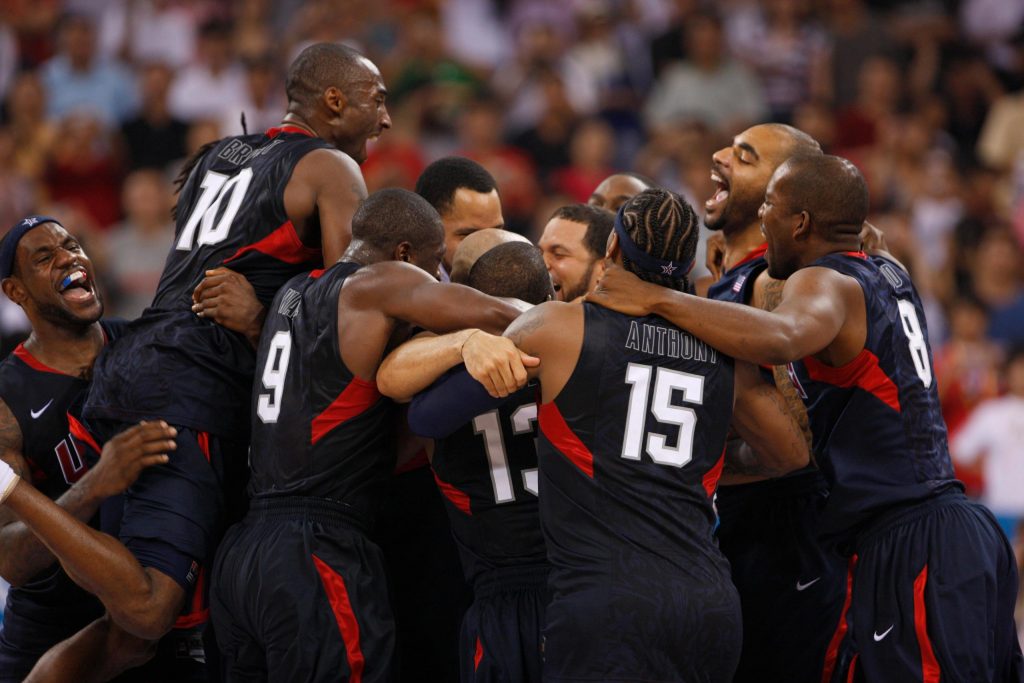 The International Olympic Committee (IOC) and Netflix have collaborated on The Redeem Team – a nostalgic celebratory look at the iconic 2008 US Olympic Men’s Basketball victory. The documentary film will debut globally on Netflix on October 7th.

Using Olympic footage and behind-the-scenes material, The Redeem Team tells the story of the US Olympic Men’s Basketball Team’s quest for gold at the Olympic Games Beijing 2008 following the previous team’s shocking performance four years earlier in Athens. The documentary offers a compelling portrait of team building and features insightful interviews with athletes and coaches from Dwyane Wade and LeBron James to Mike ‘Coach K’ Krzyzewski, who reflect on how The Redeem Team set a new standard for American basketball.

This is Netflix’s first collaboration with the Olympic Channel, which is the media studio owned and operated by the IOC, and also marks the Olympic Channel’s first time producing a film exclusively for a global streaming service. They have opened up their never-before-seen archives for this documentary, including basketball footage from the past 70 years of Olympic history.

Mark Parkman, GM Olympic Channel Services, commented: “The Redeem Team represents the very best of what the Olympics are all about. This film will bring viewers directly inside that team and the Olympic Games Beijing 2008 by showcasing the personality and dynamics of a special group of superstars who came together as one to reclaim basketball supremacy on the biggest stage in sports.”

Wade, who also server as Executive Producer, added: “In 2008, I played with heroes of mine, all stars, friends and future teammates. Outside of winning and showing the world that we were still the most dominant, our other big challenge was changing the perception of what everyone thought about the NBA and USA Basketball. I’m excited for everyone to get an opportunity to go behind the scenes and see all the work that went into this iconic team — The Redeem Team.”