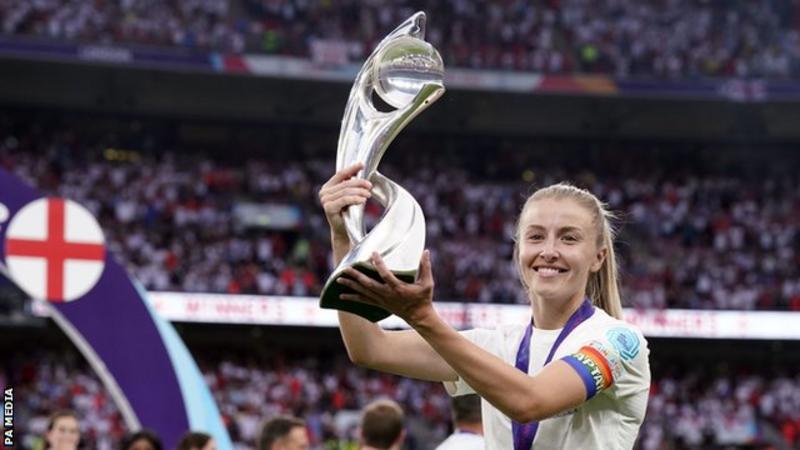 The heads of UK public service broadcasters (PSBs) BBC and ITV have written an open letter warning that so-called ‘Crown Jewel’ sporting events such as the Olympics and the football World Cup risk going behind a paywall unless the Government proceeds with new legislation, amid fears that proposed media legislation could be dropped by Prime Minister Boris Johnson’s successor.

In the letter, published in the Daily Telegraph, also signed by the heads of Channel 5, STV and S4C, Tim Davie, BBC’s director general and Carolyn McCall, ITV’s CEO, contend that a media bill is “needed to secure the future of British broadcasting and allow it to prosper”, warning that “urgent changes are required” if public sector broadcasters are to maintain their role as “the bedrock of great British content”.

A white paper, introduced by Nadine Dorries, the Culture Secretary, included strengthening the rights of the PSBs to show events such as the Olympics and the men’s and women’s World Cup as well as the Euros, the Wimbledon singles finals and the Grand National horse race.

The current rules on showing major sporting events date back to 1996, when just four per cent of households had access to the Internet. The Government had indicated in that it wanted to ensure these were available only to public service broadcasters for audiences to watch for free.

Referring to the recent success of the England women’s team victory at the football Euros, the letter argues that “To inspire the next generation of Lionesses we need major sporting events to be available to all – free of charge, not hidden behind a paywall. We need to enable viewers to watch their favourites, such as the FIFA World Cup and Olympic and Paralympic Games, both live and on demand.”

The letter has not been signed by Channel 4, which faces the threat of privatisation under the proposed legislation..