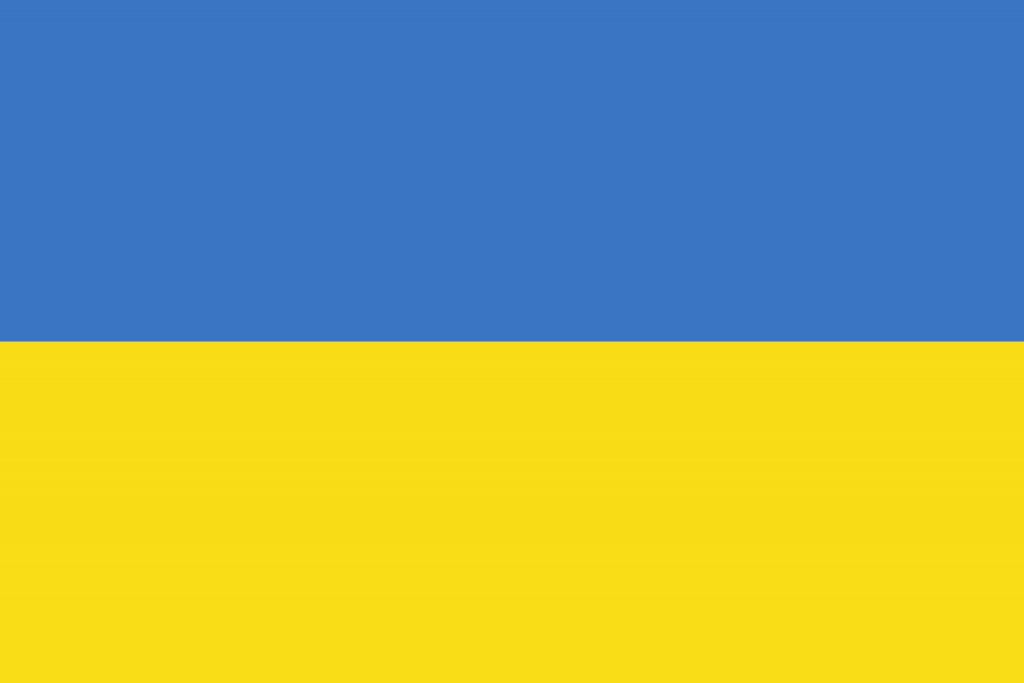 Finnish satellite operator ICEYE is supplying access to its 21 satellite Synthetic Aperture Radar (SAR) craft to Ukraine. The move is funded by $16 million of donations made to the Serhiy Prytula Charitable Foundation.

Serhiy Prytula is a Ukrainian TV presenter, who normally hosts the TV show Faina Yukraina (“Nice Ukraine“) but since the Russian invasion has focused on fund-raising to help the nation’s military.

Ukraine’s army can now enjoy “new opportunities” thanks to the Finnish satellites which can function just as well at night or when there’s dense cloud cover.

The craft operate at heights of between 560-580 kms. Normally, they would be used for Earth observation, agriculture and Earth-based catastrophes such as hurricanes or flooding.

Ukrainian Defense Minister Oleksii Reznikov said that the data that Ukraine receives from its defence partners comes mostly from optical satellites, which have their own technical limitations regarding operation at night and in poor visibility conditions, and which are transmitted with a certain delay and not from all directions important for the defenders of Ukraine.

The Finnish SAR craft can ‘see’ at night, adding that with access to a whole constellation of satellites being simultaneously acquired, Ukraine’s military will be able to use the SAR database images for a year.