Sandman #1 on Netflix for a 3rd week 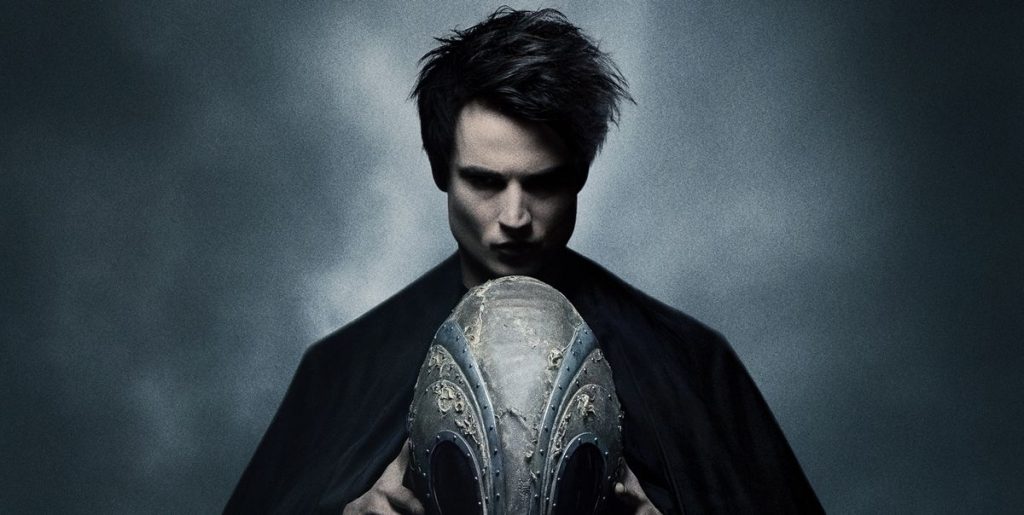 Neil Gaiman’s The Sandman topped the English TV List for the third week in a row with 77.24 million hours viewed and appeared in the Top 10 in 91 countries. Additionally, fans were treated to a two-part bonus episode of the dark fantasy series, which featured the stories A Dream of a Thousand Cats/Calliope in the week commencing August 15th.

Debuts on the Non-English Films List included Norwegian teen drama Royalteen at #1 with 11.91 million hours viewed and Japanese sci-fi film Fullmetal Alchemist: The Revenge of Scar coming in fourth with 5.82 million hours viewed. Fans indulged in some of their favourites — Spanish thriller Code Name: Emperor, Korean action-adventure Carter, which also landed in the #8 spot on the Most Popular list with a total of 61.15 million hours viewed, Indian dark comedy Darlings, German Horror Blood Red Sky, Argentinian documentary Bankrobbers: The Last Great Heist and Indian action-adventure RRR — all made an appearance on the list.