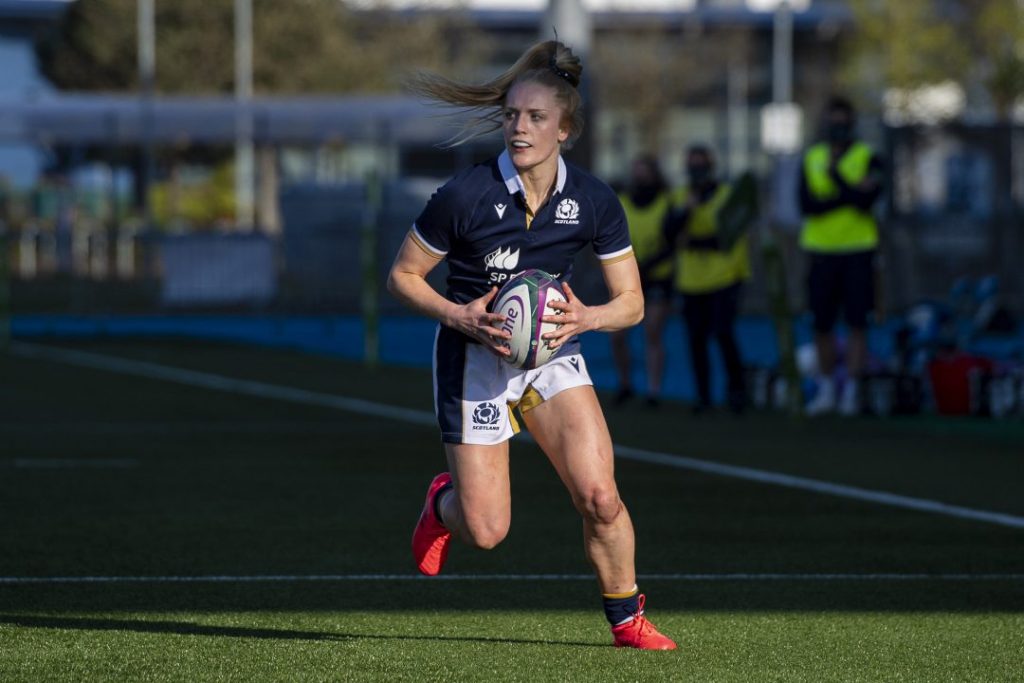 The matches will be streamed exclusively on DAZN in Canada and most European markets* and will see some of the most successful teams in international women’s rugby compete, ahead of the Women’s Rugby World Cup in New Zealand, kicking off with Scotland vs USA in Edinburgh on August 27th.

The announcement builds on DAZN’s commitment to growing its portfolio of women’s sport and adds to DAZN’s existing global rights, including UEFA Women’s Champions League, Women’s International Champions Cup and others.