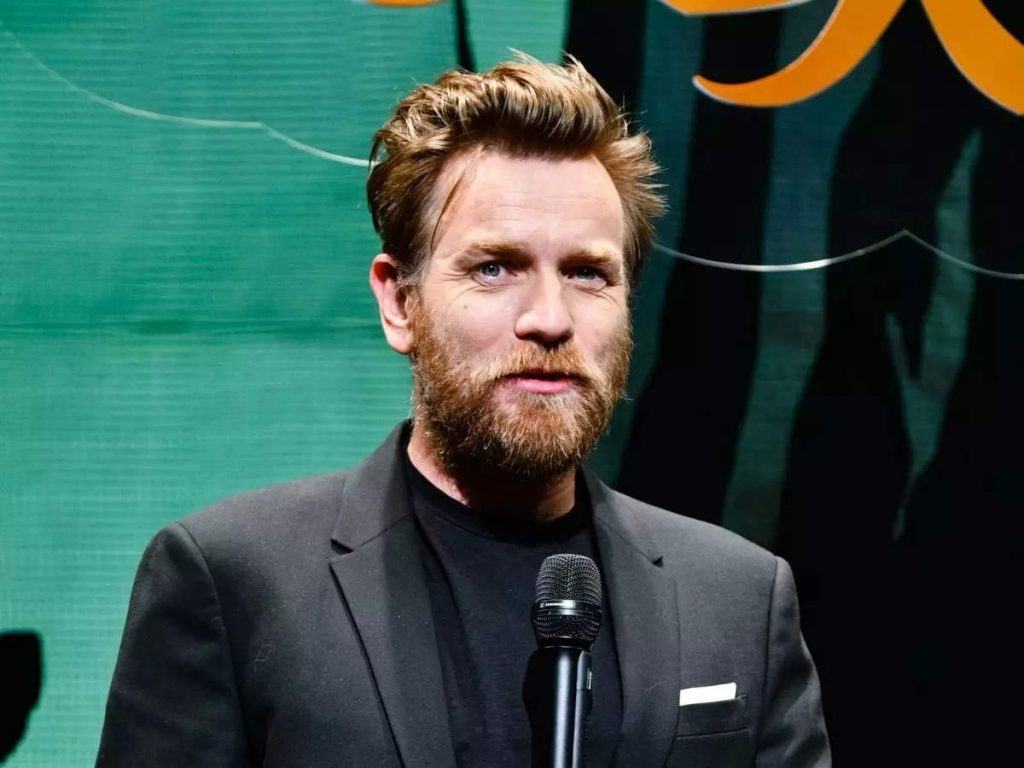 Paramount+ has announced the casting of Emmy Award winning actor Ewan McGregor (Star Wars, Trainspotting) for its upcoming UK drama series A Gentleman in Moscow, an adaptation of Amor Towles’ internationally best-selling novel, which is due to commence production later this year.

A Gentleman in Moscow is produced by eOne in association with VIS, the international studio division of Paramount Global. The series will debut exclusively on Paramount+ internationally, and on SHOWTIME in the US.

McGregor will lead the cast as Count Alexander Rostov who, in the aftermath of the Russian Revolution, finds that his gilded past places him on the wrong side of history. Spared immediate execution, he is banished by a Soviet tribunal to an attic room in the opulent Hotel Metropol, threatened with death if he ever sets foot outside again. As the years pass and some of the most tumultuous decades in Russian history unfold outside the hotel’s doors, Rostov’s reduced circumstances provide him entry into a much larger world of emotional discovery. As he builds a new life within the walls of the hotel, he discovers the true value of friendship, family and love.

McGregor commented: “It’s an amazing, wonderful story and I am very excited to get to play such a fabulous role.”

Harper said: “The book is a rare and delicious treat and I fell in love with it the moment I picked it up 6 years ago. We are thrilled that Amor entrusted this brilliant team with bringing the Metropol to life and couldn’t be more delighted that Ewan will be playing the Count.”

Since its release, the novel has sold over 4 million copies worldwide.

The series, part of Paramount+’s strategy to commission 150 international originals by 2025, will debut in 2023 in the UK and all international markets where the service is available.