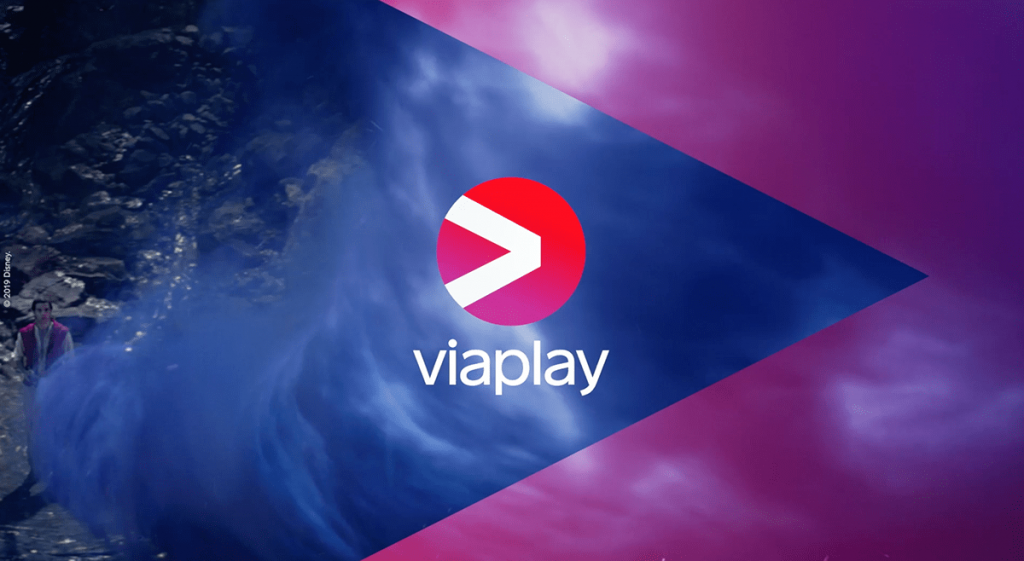 ‘My Fault’, the bestselling autobiography by the renowned Norwegian politician and former minister Abid Raja, has begun development by Viaplay as a major drama series. Star director Per-Olav Sørensen (‘Quicksand’; ‘The Playlist’) and scriptwriter Odd-Magnus Williamson (‘Aber Bergen’; ‘Nothing to Laugh About’) are the first names attached to the ambitious Norwegian-language production, which is developed by The Global Ensemble Drama.

Abid Raja is currently Second Deputy Leader of Norway’s Liberal Party and served as the country’s Minister of Culture, Sports & Equality from January 2020 to October 2021. He was Vice President of the Storting, the Norwegian parliament, between 2017 and 2020, becoming only the second Muslim to hold the office in the country’s history. ‘My Fault’ was Norway’s most sold book in 2021.

Abid Raja: “Culture has the power to move, and to inspire reflection and change. I have the greatest trust in Odd-Magnus Williamson as a screenwriter and Per-Olav Sørensen as a director. I hope that my openness can help more people to talk about their difficulties and get rid of the guilt and shame that we all carry. I hope we can silence that negative voice inside us.”

Per-Olav Sørensen: “To get the chance to create a Viaplay series that depicts such dramatic situations, humiliating events, heartbreaking experiences and overwhelming love is a gift. ‘My Fault’ is a story that hits you hard, right in the stomach.”

Filippa Wallestam, Viaplay Group Chief Content Officer: “Abid Raja’s personal story is remarkable. One of Norway’s most famous political figures, his advocacy on vital topics such as civil rights, tolerance and religious freedom is increasingly attracting international attention. This adaptation of 2021’s number one book in Norway by two of the country’s biggest creative stars has the potential to make a deep impression on Viaplay audiences everywhere.”

On-screen talents for ‘My Fault’ (Norwegian title: ‘Min skyld’) will be announced in due course. The series is produced by Janne Hjeltnes and Ingrid Skagestad at The Global Ensemble Drama, with Kari Moen Kristiansen as executive producer for Viaplay.