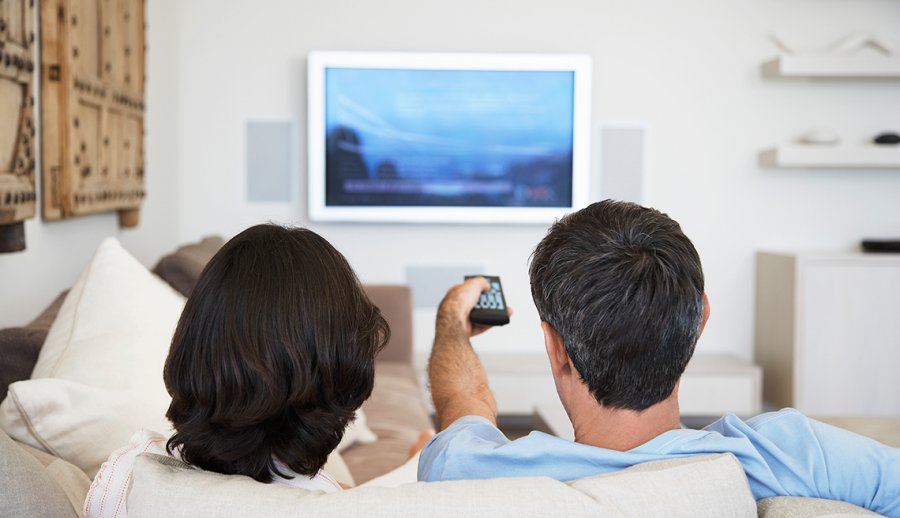 A report from analysts at MoffettNathanson (MN) cautions that while cord-cutting in the US reached new heights during Q2 2022 trading announcements, the market may be “underestimating the structural declines in linear cable and broadcast network viewership which will pressure near-term advertising revenues”.

MN describes the 39 per cent year-on-year declines in total day broadcasting amongst P18-49 year-old viewership in July as “shocking” despite a tough comparison given that the same week last year included the first week of the 2021 Tokyo Olympic Games. (P18-49 is the percentage of viewers aged 18 to 49 in the US who watched the given programme).

MN adds that even more troubling was that broadcast’s loss was not reflected in a gain for cable, and reminding clients that cable’s ratings in July 2022 fell -18 per cent Y/Y, a continuation of the steady though rapid erosion of its viewership with no recovery in sight.

In its analysis MN says that among cable network parents, due to those tough comparisons, NBCUniversal and Warner Bros Discovery fared the worst, with the former dropping -29 per cent in

Indeed, MN said that, for years, conventional wisdom in media has held the opinion that the future belonged to streaming.

“In July, that future finally arrived with streaming surpassing cable networks for the first time in Nielsen’s measurements of time spent by platform. While streaming’s edge in July was narrow (34.8 per cent of total video consumption vs. cable’s 34.4 per cent share), the Rubicon has been crossed,” noted the report.