Research: Quarter of US homes cut back on subs 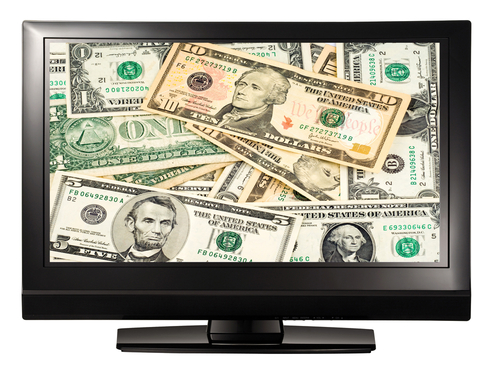 In the last six months, 26 per cent of US households downgraded or cancelled a subscription streaming video (SVoD) or pay-TV service in the last six months as a result of 40-year-high inflation rates, according to findings from research consultancy Aluma Insights.

The simplest actions to counter inflation are also the most common. In response to the increased cost of living, 59 per cent of US households cut back on dining out and 53 per cent reduced the amount of time they spent driving.

More than one-third US households reduced their utility use, while one-third reduced expenses of going to see movies, concerns, of live sports. Only 7 per cent of decision-makers reduced mobile phone expenses, further validating mobile’s utility-like status. Even in toughest of times, mobile phone service would be the last expense to give way.

As to inflation’s impact on home entertainment, one-in-five US households downgraded or cancelled an SVoD service, while one-in-six a pay-TV service.

“Domestic TV and video subscription growth was slowing before the recent wave of inflation,” notes Michael Greeson, founder and principal analyst at Aluma. “But the rising costs of consumer goods and services, as well as housing, added fuel to the fire, putting even more pressure on consumers to reduce these expenses.”

Aluma also examined which of these actions were likely to be taken should inflation continue at July 2022 rates. In many ways, anticipated actions mirror actions taken, though at different rates. “Should this happen, TV and video services can expect further demand erosion,” advises Geeson.