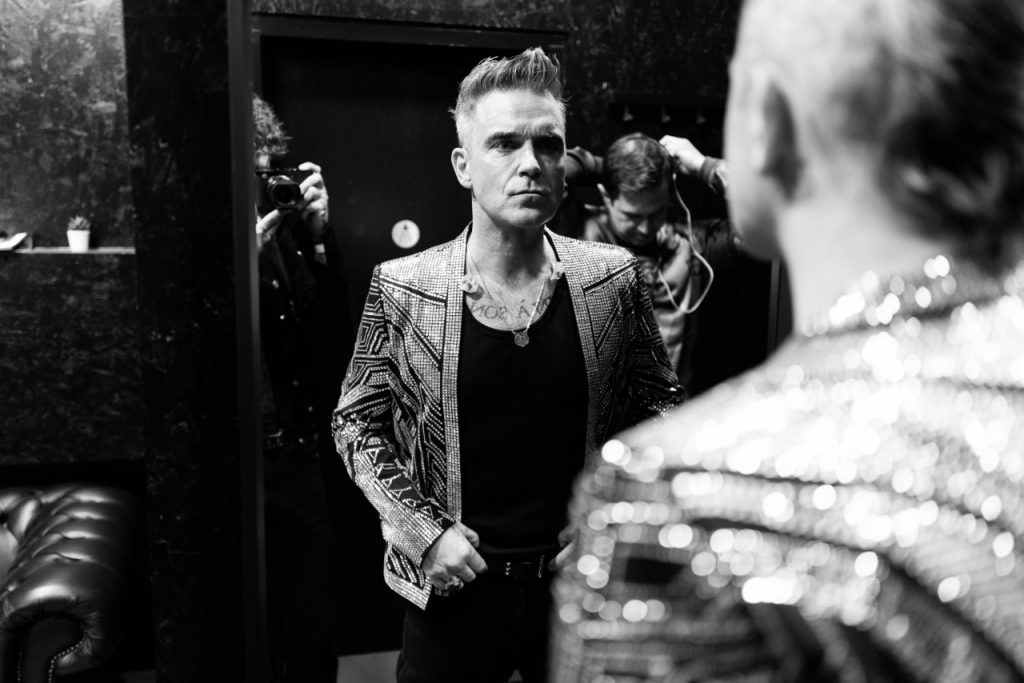 RSA Films is launching its new Unscripted Division following the announcement of a multi-part Robbie Williams series for Netflix.

The project is the first from RSA Unscripted and builds on the success of the production company’s recent feature documentaries Oasis: Knebworth 1996, Kipchoge: The Last Milestone and Life in a Day 2020.

“The RSA Unscripted Division will meet the increased demand for high-quality documentary. Our dedicated and highly experienced development and production team will produce genre-defining documentaries with the world’s best directors and storytellers. Emulating the high creative and production standards of the Ridley Scott Creative Group, we start with a multi-part Robbie Williams chronicle.” Luke Scott, CEO, Ridley Scott Creative Group.

Heading the Unscripted division is Global Head Dominic Crossley-Holland, who has developed and made films and series for Apple, Netflix, Nat Geo, Discovery, History Channel, PBS, BBC, and ITV, as well as a range of other international co-producers and platforms. He worked as EP for Jane Root’s Nutopia, was Head of History and Business programming for BBC Studios, and a Commissioner for Britain’s ITV.

“I’m thrilled to be working with the best in the business at RSA to build a slate worthy of such a storied company” said Crossley-Holland. “Our plan is to make entertaining, premium films that deliver high impact, working with our unparalleled director roster. We’ve some exciting and unique projects coming down the line shortly – watch this space!”

Reporting to Crossley-Holland is Louis Mole, Head of Programming and Development. He arrives from Pulse Films where he developed and delivered premium nonfiction ideas for the American market, with credits including Dead Asleep for Hulu, and the upcoming Biography: Ol’ Dirty Bastard for A&E (w/t). Most recently, Mole Executive Produced the Emmy nominated special Harry Potter 20th Anniversary: Return to Hogwarts for HBO Max.

RSA Global Managing Director, Kai Hsiung, said: “We are delighted to have Dom and Louis setting the bar so high and helping lead the next stage of the company’s evolution. They bring a wealth of experience with them and will help bolster our ambition to become one of the leading global non-fiction producers”.

The new division is launching with a multi-part Netflix series on the British pop icon Robbie Williams.

The series is directed by BAFTA and Emmy-nominated director Joe Pearlman (Bros: After the Screaming Stops, Harry Potter 20th Anniversary), executive produced by Asif Kapadia (Amy, Diego Maradona, Senna) and Dominic Crossley-Holland (The Love of Money, All Watched Over by Machines of Loving Grace), and produced by RSA Films, in conjunction with RPW Productions and ie:music.

Founded by directors Ridley and Tony Scott, for over 50 years RSA Films has created some of the world’s most recognisable commercial campaigns.