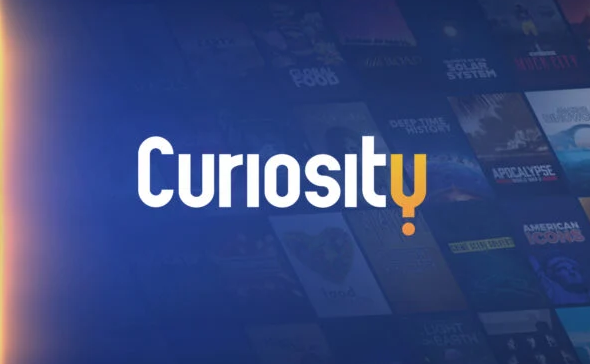 Curiosity, the global factual entertainment media company, has announced production on GIANTS, a 5-part series circling the globe to find the biggest beasts to have walked our planet and unlock their evolutionary secrets. Curiosity is teaming with production company Off The Fence to bring the series to life.

From the Savanna elephant and its ancient predecessor to the anaconda and Titanoboa snake which lived just after the extinction of the dinosaurs, GIANTS combines the latest science and cutting-edge CGI to connect the dots between the behemoths that roam the natural world, both past and present, and to explore how to protect their habitats for the future.

British wildlife filmmaker, LGBTQIA+ activist, and host Dan O’Neill leads a team of experts, including field biologists, bioengineers, and animal behaviourists, to explore how these creatures managed to achieve such massive proportions and what processes drive such extremes of nature.

“Filming GIANTS brought me back to the adventurous programming I watched as a kid, that inspired me to go outside, learn about the natural world, and become a zoologist,” said O’Neill. “We explored parts of the globe I’d never seen, came within hair-raising distance of some truly formidable creatures, and worked with ardent local conservationists that gave us so much hope for the future survival of threatened animals and their habitats.”

“These evolutionary stories of resilience and survival, combined with the incredible visual elements of the production, promise to make GIANTS an epic series that Curiosity viewers are going to love,” said Jorge Franzini, Curiosity’s VP of Original Content, Development, and Programming. “We’re thrilled to be working with the talented filmmakers at Off The Fence, and can’t wait for our viewers to meet Dan O’Neill, our brilliant travel companion on this adventure.”

”It has been a joy to see Dan come to life in this series by bringing such a candid authenticity on his journey to find these incredible animals,” said Stefanie Fischer, Managing Director, Sales for Off The Fence. “The CGI brings us back in time allowing viewers to really visualise the scale of these remarkable giants. We know this will appeal to more than just natural history buyers and audiences, but those that are interested in adventure, travel, science and exploration.”

GIANTS will premiere on Curiosity’s flagship streamer Curiosity Stream in 2023.