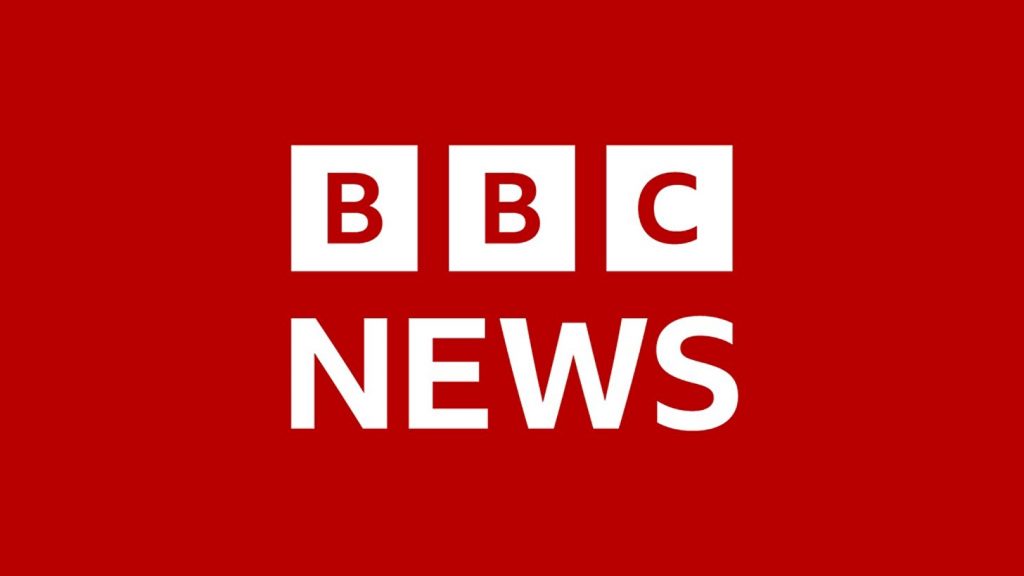 UK broadcast regulator Ofcom has published a summary of its role in relation to the BBC’s proposed changes to its news services.

In April 2023, the BBC intends to bring BBC News in the UK and World News together, into a single TV channel called BBC News.

Under the Charter, the BBC is required to provide a breadth of local, regional national and UK-wide news, as well as international coverage, so that all audiences can fully engage with the issues and participate in the democratic process.

Ofcom has informed the BBC that it must make clear how the newly merged BBC News Channel will continue to provide high quality UK news, and we will be engaging with the BBC as its plans develop.

Ofcom’s document, Changes to BBC News and the applicable regulatory framework, also sets out the reasons why, at present, Ofcom has no reason to expect the changes to BBC News would have a significant adverse impact on competition in the UK.

If Ofcom identifies any issues of concern, it can take steps under either its performance or competition powers – including by imposing new licence conditions – to ensure the BBC continues to compete fairly and deliver for audiences in the UK.

This approach is in line with Ofcom’s objective for its broader review of the BBC’s Operating Licence – to allow the BBC to transform so that it can continue to deliver high quality, distinctive content for all UK audiences.