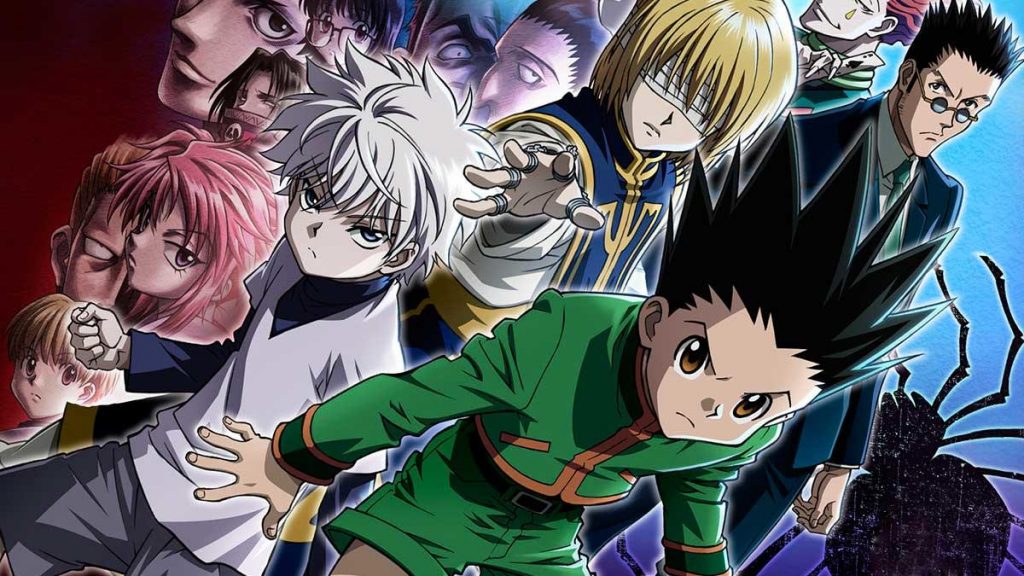 Nippon TV, the Japanese multiplatform entertainment powerhouse, has partnered with Netflix and licensed 13 of its most popular anime titles to stream non-exclusively around the world.

The first titles to start streaming on September 1st on Netflix are the ever-popular Hunter X Hunter’s first 38 episodes, slated to stream in 104 countries including Spain, Italy, Finland, Turkey, South Africa, Saudi Arabia and the UAE during the licensed period. Also streaming on September 1st are the Ouran High School Host Club in 190 countries, and Claymore in 136 countries.

Akane Inoue, Anime Sales and Licensing, International Business Development, Nippon TV said: “Given the tremendous success of Old Enough! around the world, coupled with our drama series and entertainment shows streaming to large audiences in Asia, we are truly honoured to be announcing this new deal with Netflix for some of our most beloved anime series in our catalogue. For many years, anime has been a driving force at Nippon TV where we have been producing hit anime titles such as Hunter X Hunter, Death Note, and many more. With anime continuing to surge in popularity around the world, the timing could not be better for this exciting partnership with Netflix. I have no doubt anime fans will be talking about these titles the world over.”