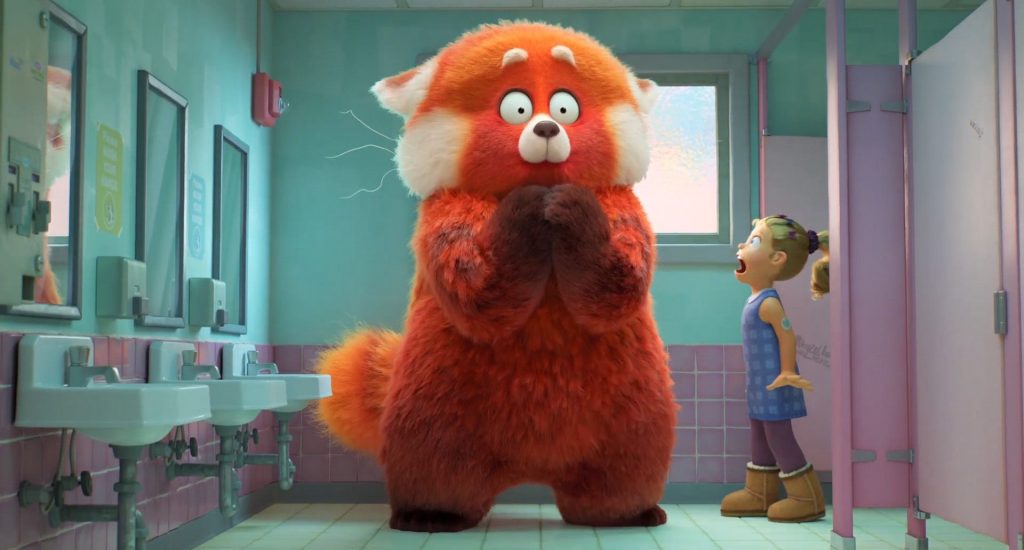 Despite most pandemic restrictions being relaxed total viewership of Subscription TV in New Zealand has increased 3.4 per cent from a year earlier to 2,954,000, an increase of 99,000.

However, despite the excellent growth for Disney+, it is Netflix which remains by far the most popular service and is now watched by 2,256,000 people in an average four weeks, an increase of 102,000 (+4.7 per cent) on a year ago.

In clear second place is Sky with 1,386,000 viewers, an increase of 5,000 (+0.4 per cent) on a year ago. The total figure for Sky includes the long-running Sky TV, the newer Neon streaming service, and the Sky Sport Now streaming service (formerly known as FAN PASS) which now has over 210,000 viewers.

There are 629,000 New Zealanders now viewing one of multiple other services including Spark Sport, Apple TV+, YouTube Premium, Vodafone TV, Google Play and Tubi. Viewership of these services increased by 57,000 (+10.1 per cent) over the last year.

This new pay television data has been obtained from the Roy Morgan Single Source survey, derived from in-depth interviews with over six thousand New Zealanders each year.

Roy Morgan CEO Michele Levine says Disney+ has been the big winner in the New Zealand Subscription TV market over the last year, growing it’s audience by over 60 per cent to well over 1.2 million viewers despite most pandemic related restrictions being relaxed:

“The latest data from Roy Morgan shows that well over 2.9 million New Zealanders (71 per cent of the population) now watch Subscription TV in an average four weeks,” she advises. “This represents an increase of 3.4 per cent viewers from a year ago but importantly there was growth from a range of services.”

“Disney+ has been the stand-out performer since launching in late 2019. Subscriptions to Disney+ grew rapidly during the pandemic and the growth has continued with the service now attracting an audience of 1,246,000, an increase of 481,000 (+62.8 per cent) on a year ago.”

“Amazon Prime Video has been in the market for nearly six years now but the onset of the pandemic and a renewed push for quality programming has seen its viewership increase rapidly in the last two years. Viewership increased by 166,000 (+56.6 per cent) to 460,000 over the last year.”

“However, despite the market leading growth for both Disney+ and Amazon Prime Video, it is Netflix which retains a clear advantage attracting by far the largest audience. Netflix is viewed by well over 2.2 million New Zealanders, an increase of 102,000 (+4.7 per cent) on a year ago.”

“The long-running broadcaster Sky, which was founded 35 years ago in 1987, is also in a strong position. Sky includes under its banner Sky TV, the Sky Sport Now sports streaming service (formerly FAN PASS) and the Neon streaming service. Across these different services Sky now attracts an audience of 1,386,000 viewers – around one-in-three New Zealanders,” she adds.