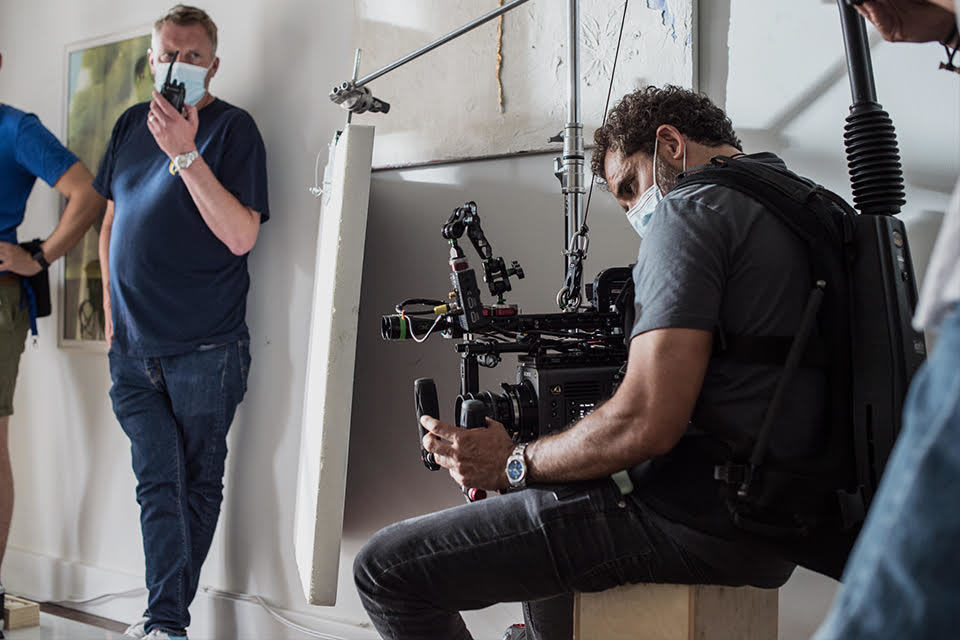 UK film and TV production company insolvencies have jumped 69 per cent in the past year, from 67 to 113, according to research from audit, tax and advisory firm Mazars.

Many of those insolvencies were of financially weaker production companies that missed out on last year’s UK film & TV industry boom as they couldn’t recruit staff.

Many of those financially weaker production companies that have struggled as COVID lockdowns kept them from working. Many were then swept up in the wave of winding up petitions since the end of March 2022, when the moratorium on winding up petitions was lifted. Creditors have since been able to apply to have companies wound up to recoup unpaid debt from the sale of these business’s assets.

According to Adam Harris, Partner at Mazars, despite the boom in production from online streaming companies such as Netflix, the industry is still struggling to service pandemic era debt, while recruitment issues have hampered many smaller businesses. During lockdown, many skilled TV and film production staff found alternative employment when production companies halted work. Many did not return to their original employers and have been hard to replace.

“Staff shortages meant that many film and TV production companies were unable to take advantage of upswing in orders following the pandemic, having already endured a very difficult lockdown,” he notes. “Once creditors were allowed to file winding up petitions, many in the sector simply ran out of road.”

The rise in insolvencies marks a sharp turnaround for the industry, as streaming services have begun to cut shows a year after a record £5.64 billion (€6.60bn) spend on British film and TV in 2021, up from £4 billion in 2020.

In 2021, streaming platforms fuelled spending with a record £737 million UK film and TV investment. However, as the major streaming services, including Netflix and Amazon Prime, cut content amid falling subscription levels, further insolvencies are expected. Harris says this move has made traditional lenders reluctant to lend to film and TV producers, as the industry’s recent successes were tied to spending from streaming giants.