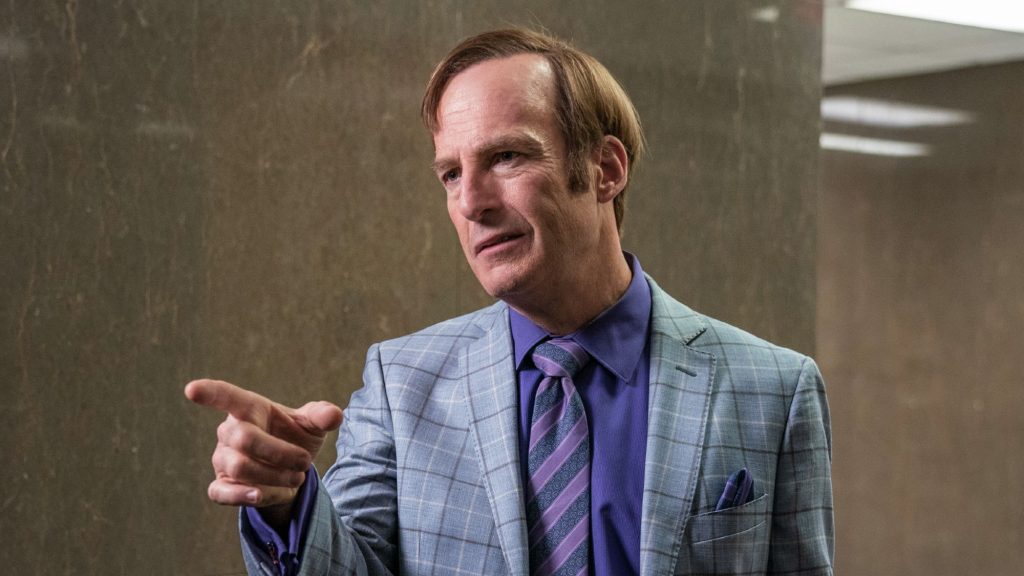 “This newly established long-term agreement with Telly in the Czech Republic recognises the value of our portfolio of channels and highlights the continued demand for our sought-after sport, drama, film, documentaries and kids’ programming,” said Balázs Hajós, VP of Affiliate Sales, AMCNI CNE. “We have continuously invested in our sports rights, including coveted Formula One races, alongside local, original productions and leading international AMC series such as Fear the Walking Dead. This has enabled audiences to watch the most compelling content and is reflected by our increasing portfolio share in the Czech market. We’re looking forward to premiering a wide range of exclusive programming in the months ahead.”

“I believe that by working with AMC Networks International we will be able to make our already unique portfolio of sports channels even more attractive. Moreover, thanks to the rich offer of channels of the AMC Networks International group, not only sports fans, but also film, series, documentary enthusiasts and families with children will find something to enjoy,” added Vladimir Rusnak, Head of Content & Strategy of Telly.

As a result of the deal, Telly sports fans will be able to enjoy live and exclusive Formula One racing Grand Prix events and UEFA Nations League. In the autumn, subscribers will be able to watch locally relevant programming such as Champions Hockey League with Sparta Praha, Mountfield and Oceláři Třinec and UEFA Europa League, Conference League with Slavia Praha and Slovácko and Swedish & Swiss Hockey League matches. In addition, Telly viewers will have access to EHF Handball Champions League and all the UEFA Nations League matches of Germany, France, England, Spain and Holland as well as all upcoming UEFA Euro 2024 Qualifiers, for which many matches will be seen exclusively on Sport1.

In addition to sport, AMC original titles such as Fear the Walking Dead and the season finale of Better Call Saul will be available to viewers. A local original Spektrum production, Abrakadabra, introducing the history of magic with Czech and world class magicians will premiere. Spektrum Home premieres will include series from the Property Brothers, Monty Don’s gardening series and Designed for Luxury Czech special edition. Both channels offer accessible and exciting educational and entertaining programmes for the whole family. In the kids’ portfolio, popular series like Baby Boss, My Little Pony and Masha and the Bear will be aired on Minimax and JimJam.