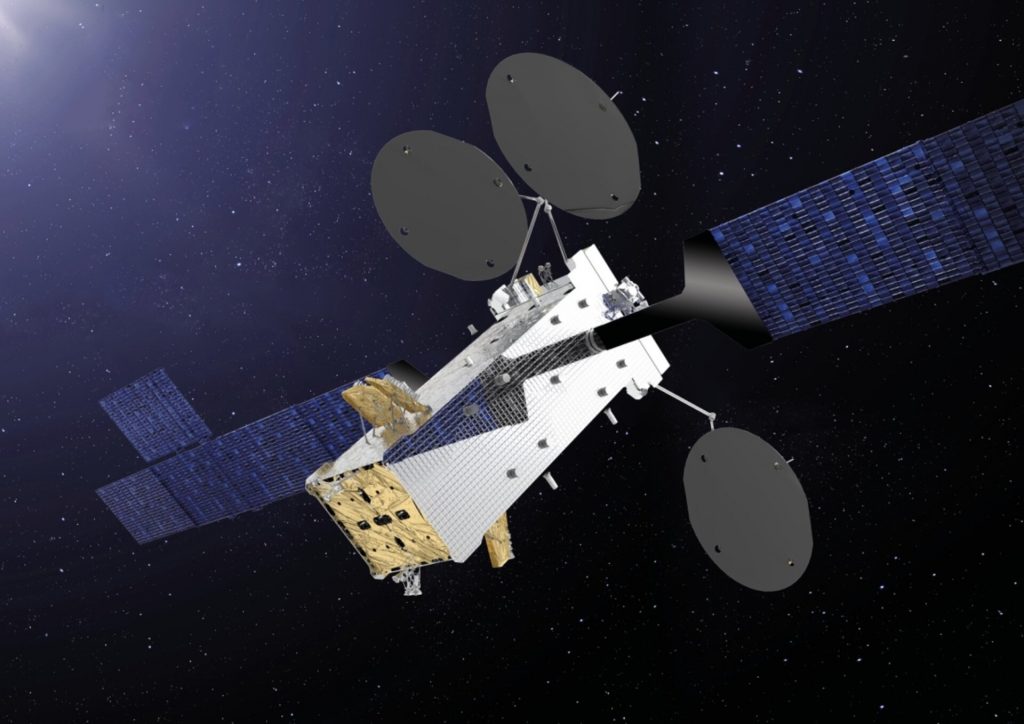 Arianespace has finished its pre-launch preparation for the upcoming lift-off for Eutelsat’s important Konnect VHTS satellite. The craft will carry the most powerful satellite digital processor in the world.

Thales Alenia Space built the satellite and the current plan, subject to the usual weather and last-minute technical glitches, is to launch the Konnect ‘Very High Throughput’ satellite on September 6th at 18.45 local time from Kourou in French Guiana.

This satellite will be the 37th launched by Arianespace for Eutelsat, thus continuing the close collaboration between the two companies, which goes back to 1983.

With an instantaneous throughput rate of 500 Gb/s, Eutelsat Konnect VHTS will provide high-speed internet access throughout Europe, in particular in isolated regions with low coverage, offering a service comparable to fiberoptic networks in terms of performance and cost, thus making a significant contribution to bridging the digital divide. Eutelsat’s Konnect VHTS will also address the broadband connectivity needs of fixed and mobile telecommunications networks, on land, sea or in the air.

The satellite was built in France by Thales Alenia using its Spacebus NEO all-electric propulsion platform. It carries a cutting-edge payload using disruptive technologies developed with the support of the French Government, via the Centre National d’Etudes Spatiales (CNES) and the ‘Investing in the Future’ programme (PIA), together with the European Space Agency (ESA). The payload notably comprises the most powerful digital processor in the world which combines agile capacity allocation, optimised spectrum use and support, and gradual deployment of network coverage on the ground.