The Bear on Disney+ UK this October 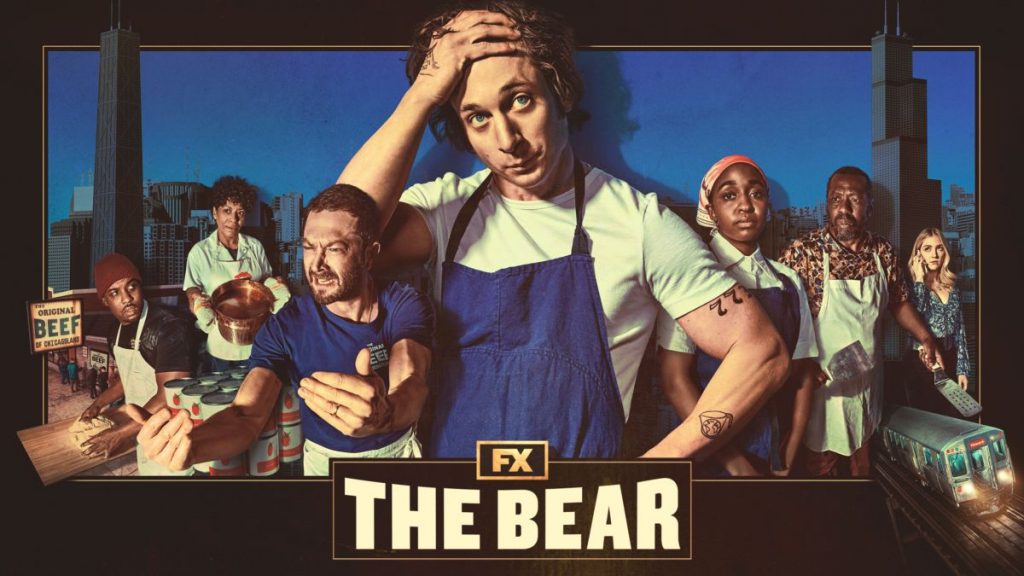 Disney+ has confirmed that the critically-acclaimed original series The Bear will launch on the streaming platform in the UK and Ireland on October 5th, with all eight episodes from season one available to stream on that day.

“The Bear” follows Carmen “Carmy” Berzatto (played by Jeremy Allen White), a young chef from the fine dining world, who comes home to Chicago to run his family sandwich shop – The Original Beef of Chicagoland – after a death in his family. A world away from what he’s used to, Carmy must balance the realities of small business ownership, his strong-willed and recalcitrant kitchen staff and his strained familial relationships, all while grappling with the impact of his brother’s suicide.

The Bear was created by Christopher Storer (Ramy, Eighth Grade), who also serves as executive producer alongside Joanna Calo (BoJack Horseman, Undone), Hiro Murai (Atlanta, Station Eleven) and Nate Matteson (Station Eleven, The Choe Show) of Super Frog and Josh Senior, with Tyson Bidner (Ramy) serving as producer and Matty Matheson as co-producer. The series is produced by FX Productions and has already been renewed for a second season.