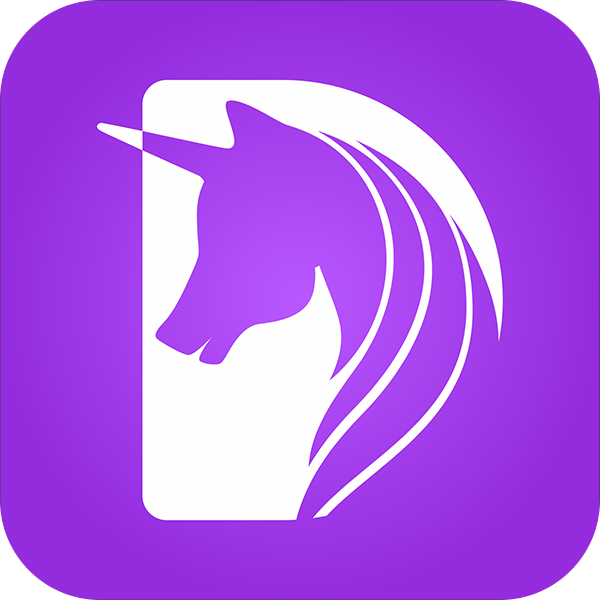 Multilingual storytelling platform Dreame has launched what it says is a first-ever special campaign to fight digital piracy and copyright infringement.

Singapore-based tech start-up Stary, which built the Dreame platform, has established a specialised team to crack down on such illegal online activities through lawsuits, reporting channels, and collaboration with regulators, associations, and companies.

Official data shows that the rate of an effective crackdown on digital piracy reached 97 per cent in one week since Dreame initiated the campaign this June. Furthermore, by working with third-party channels, Dreame has also resorted to punishment on websites and mobile apps that allowed piracy and infringement to exist over a long period.

Dreame spokesman Steven Mei said the company initiated the piracy-fighting campaign against this backdrop in hopes of maximising the efforts to protect writers’ rights and interests, hitting a nerve on digital pirates and drawing more attention from third-party channels and within the publishing realm.

“Every single writer makes great efforts to create a book,” noted Mei. “Without a doubt, piracy and copyright infringement have not only robbed them of income but also dampened their enthusiasm for writing. And that’s why we always call for respect and protection of their original works.”

In addition, Dreame has started a Change.org petition to make more publishing cohorts concerned about digital piracy. In the petition, Dreame appealed to the major Internet channels such as Google, Apple Store, Facebook, and Twitter for more emphasis on copyright protection of web novels and not being used to spread pirated content.