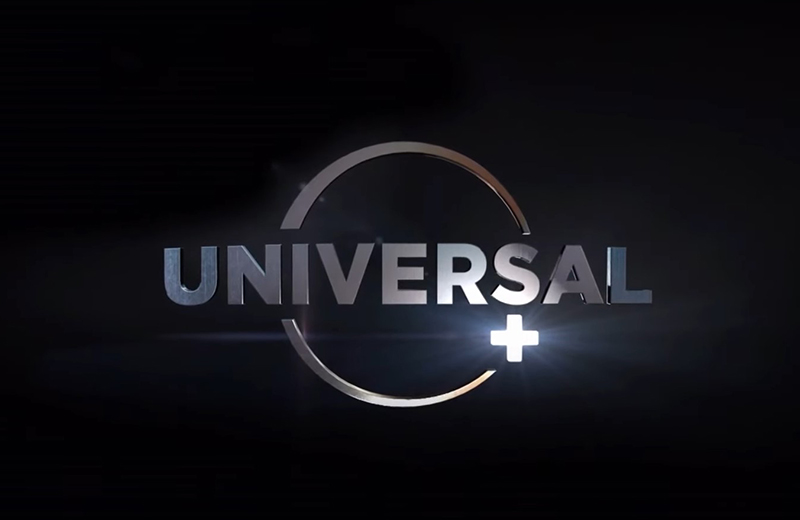 South African pay-TV operator DStv is to add NBCUniversal’s streaming service, Universal+, to its portfolio from October 14th. The service will be free for DStv subscribers and available throughout sub-Saharan Africa.

DStv subscribers will be able to stream thousands of hours of entertainment, including the Safta award-winning Celebrity Game Night, by visiting ‘Catch Up’ on the DStv app or connected Explora (set-top box) and selecting Universal+.

MultiChoice South Africa COO, Simon Camerer, added: “We are excited to bring the best of international content and the widest possible choice of great shows to satisfy all our viewers.”