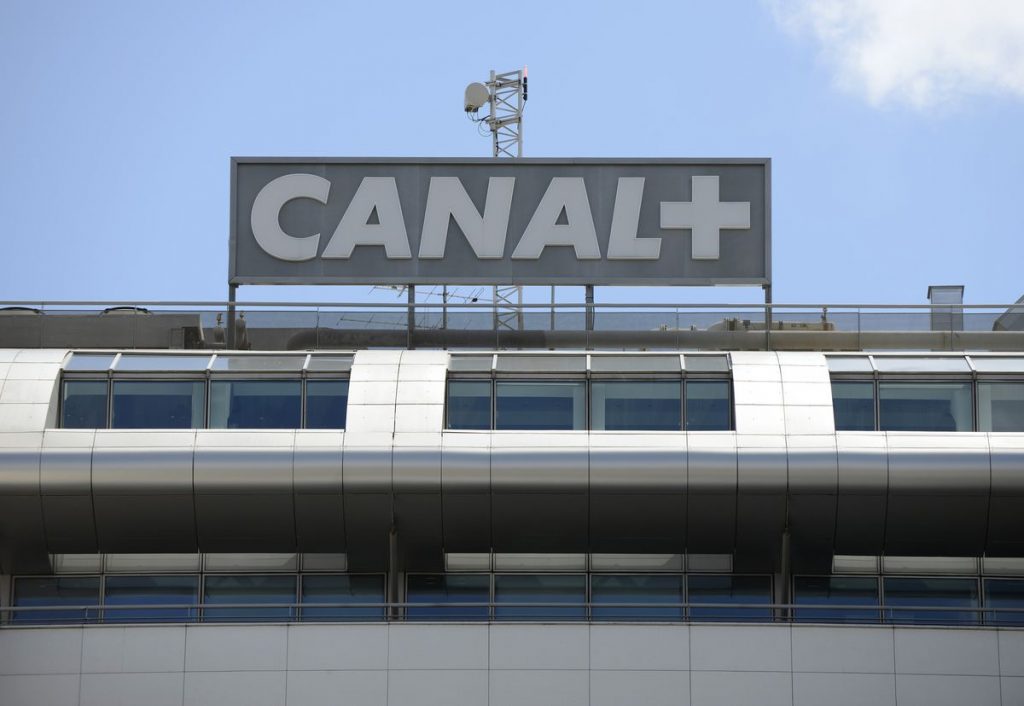 French commercial broadcaster TF1 is set to file a complaint against Canal+ after the operator dropped the broadcast of its FTA channels (TF1, TMC, TFX, TF1 Séries Films et LCI), as part a commercial dispute.

“We’re not going to lose our audience and leave our viewers without any possibility of watching our channels without replying,” said the group’s general secretary Didier Casas on radio station franceinfo.

Denouncing TF1’s “exaggerated” fee demand , which would have increased its distribution prices by 50 per cent according to Canal+, Vivendi’s affiliate pointed out over the weekend that “FTA channels are granted by law and they must remain free of charge”.

The result shouldn’t be completely due the fact Canal+ no longer carries TF1. Overall, MyCanal subscribers make up 12 to 15 per cent of the  TF1 audience.