Parade extends BITE into the US, Europe, NZ 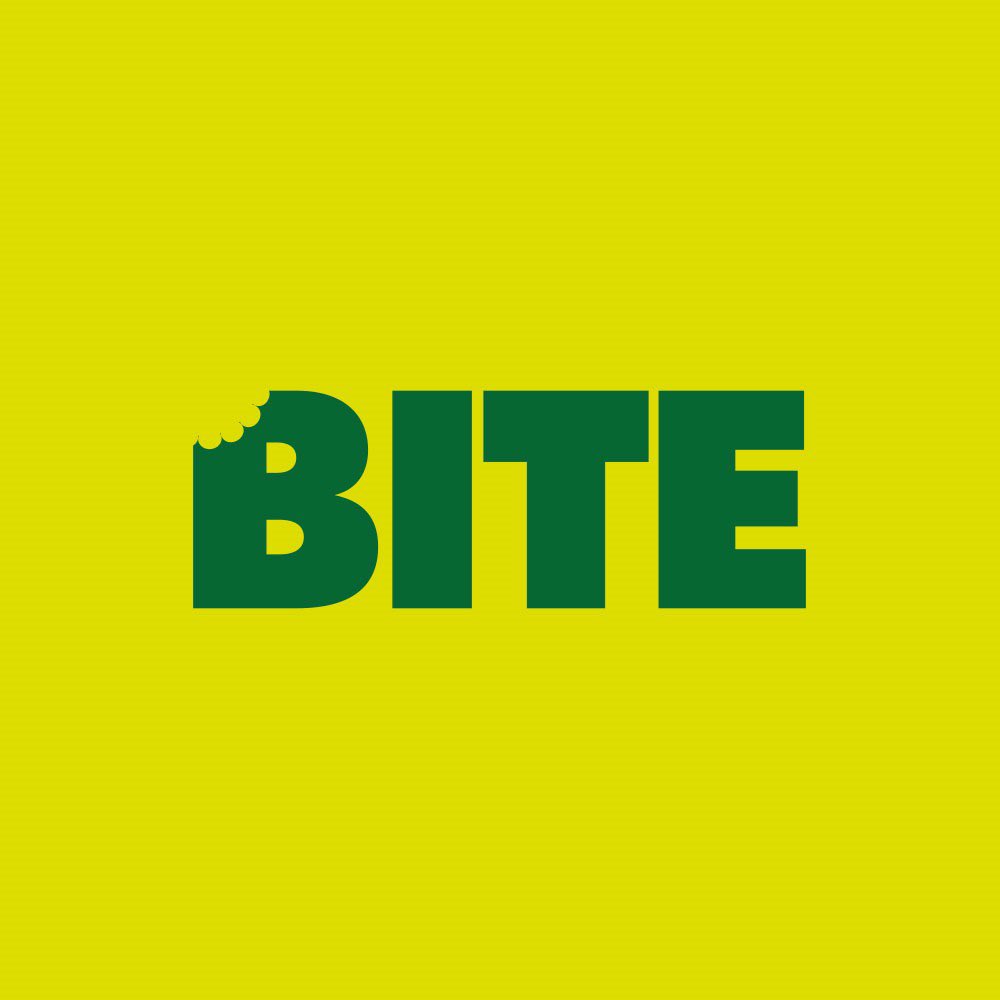 Following its UK launch, partnering with Samsung TV Plus, LG, Rakuten, TalkTalk and Netgem, Parade’s BITE channel has now moved into the US, working with Local Now, Plex TV and DistroTV. It can be viewed on Amazon Fire TV, Android, iOS, Roku, FuboTV, and Sling TV.

BITE, a 24-hour food network, has also launched on Hisense/VIDDA sets in the UK and US, and extended its partnership with Samsung TV Plus to enter Sweden, The Netherlands and New Zealand.

Mathew Ashcroft, Founder, and CEO of Parade Media Group, commented: “Extending BITE’s reach into the US, Europe and the Pacific is a key milestone in the channel’s growth, delivering the highest quality experience to both viewers and advertisers around the world.”