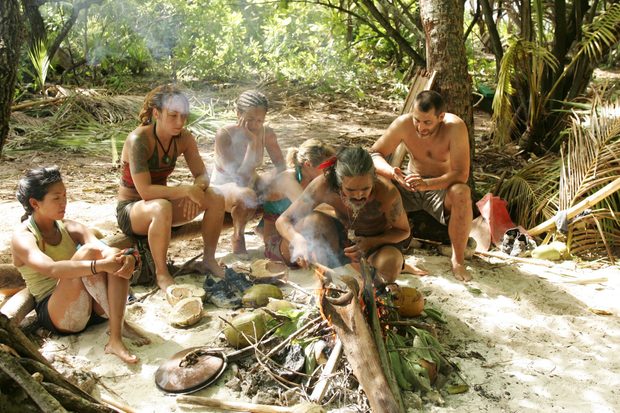 Survivor, one of the world’s most successful TV formats, is coming to the UK. A new UK adaption of the reality series has been commissioned by BBC One and BBC iPlayer from Banijay UK company Remarkable Entertainment, run by producers Natalka Znak and Claire O’Donohoe.

The new series of the physical and psychological reality gameshow promises viewers a test of brains, brawn and betrayal as players compete to outwit, out play and outlast their rivals to be crowned the Ultimate Survivor.

Celebrating 25 years this year, (the format was first employed in 1997 in Sweden), some 50 versions of Survivor have been commissioned around the world to date, and the CBS version of the show from the US will soon be airing its 43rd season.

Kate Phillips, Director of Unscripted at the BBC says: “Survivor is a global television hit and to be able to bring one of TV’s most successful formats to audiences in the UK in a uniquely BBC way is a very exciting prospect indeed.”

Natalka Znak, CEO Remarkable Entertainment says; “Survivor is ‘the greatest gameshow on earth’ for a reason – it has everything – reality, adventure, drama, and the ultimate game. I can’t wait to be boots on the ground, working with Paul Osborne, Stephen Lovelock and the fantastic team at Remarkable to make this epic series for the BBC.”