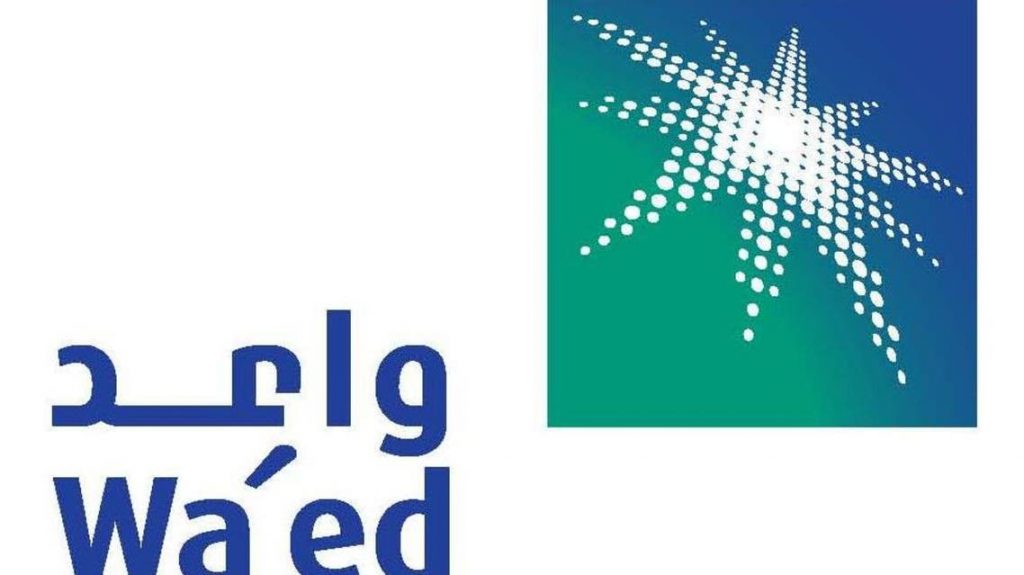 A division of Saudi Aramco, Wa’ed Ventures, has taken an investment in a Luxembourg-based hi-tech start-up.

Luxembourg-based 5G Internet of Things (IoT) satellite operator OQ Technology has sought a €13 million series A funding round, along with Phaistos Investment Fund, managed by 5G Ventures from Greece.

OQ Technology will use the funds to grow its 5G IoT satellite constellation and acquire more licences.

Fahad Alidi, MD/CEO at Wa’ed Ventures said the investment part of the company’s mission “to position the Kingdom as the centre of gravity for global tech ventures”.

OQ says it is the world’s first 5G IoT operator. OQ Technology adds that it will use the funds to further develop its own technology solutions, acquire more spectrum licenses, and grow its 5G IoT satellite constellation. The constellation provides fast and real-time data processing for IoT and Machine-to-Machine (M2M) applications in remote and rural areas. Such applications can range from wellhead monitoring, SCADA system, asset tracking, drone control, vehicle telematics and smart cars to artificial intelligence, mining, defence, and automated transport.

Omar Qaise, founder and CEO of OQ Technology, said: “This investment is testament to the strength of our business plans, capabilities, and technology that OQ has been implementing since its inception in 2016, and a clear differentiator from many satellite IoT companies who rely on non- standard technologies. Against a challenging economic backdrop, our decision to seek funding was rewarded with a raise that will help us achieve our immediate goals in terms of growth, expansion into Middle East, African, Asia, South America, and Oceania, increasing our spectrum licences and patents portfolio, and advancing our product development. The company will also accelerate its growth and recruitment efforts in Luxembourg.”