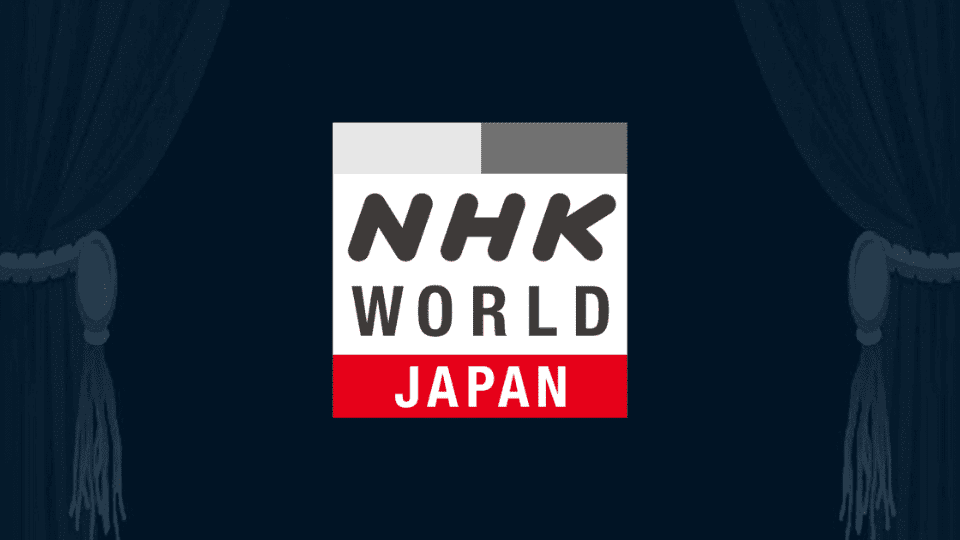 NHK World-Japan has launched in the UK on Freeview channel 271 via the Channelbox platform.

NHK World-Japan, the international English-language channel from Japan’s public broadcaster NHK, delivers the latest information about Japan and Asia. This channel reaches over 380 million households in 160 countries and regions via local satellite and cable TV providers.

NHK World-Japan is already available on Sky and Freesat in the UK and now becomes available also on Freeview, bolstering the Channelbox news category which includes Bloomberg, Euronews, France24, TVP World and many other international news channels.

“NHK is a window to Japan and Asia and this TV channel is a perfect addition to the Channelbox and Freeview lineup of news channels”, said Tanya Kronfli, Head of Channelbox content and business development.

Channelbox is a multi-channel platform available on connected Freeview, channel 271, and Channelbox mobile applications. Channelbox is free-to-air and has over 60 TV channels including Euronews, Fashion TV, NTD, France24, Fuel and many others.