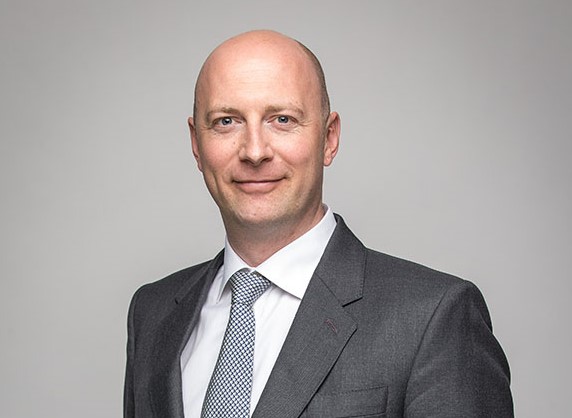 M2A Media, specialists in cloud-based live video solutions, has announced the appointment of Matthew Postgate as non-executive director to its board of directors.

Formerly Chief Technology and Product Officer for the BBC, Postgate joins the M2A Media board of directors to provide independent insight and help shape the company’s strategic direction.

At the BBC, Postgate was responsible for the corporation’s technology and systems, and the range of digital products and initiatives enjoyed by BBC audiences. This included iPlayer, apps and websites for BBC News, Sport and Children’s. It also included the BBC’s world-class Research & Development team. Prior to this Postgate was Controller, Research & Development at the BBC. He was part of the management team that launched BBC iPlayer and was in charge of BBC mobile where he was responsible for building the corporation’s world leading mobile services.

Before joining the BBC, Postgate worked as a telecommunication consultant, was the director of an internet infrastructure start-up and worked at a digital strategy agency for clients including the Royal Mail, BT, Lloyds TSB, Visa and Qinetiq.

Marcus Box, Co-founder and CEO, M2A Media, said: “Matthew brings exceptional leadership experience to the M2A board of directors.  Having driven product innovation for the BBC he will provide invaluable strategic insight and independent oversight.  We are delighted to welcome him to M2A at such an exciting time in the company’s growth.”

Postgate added: “In a very short space of time, Marina, Marcus and the team at M2A Media have achieved a great deal; developing market-leading products that are supporting innovation for a who’s who of brands in the broadcast space. It is an honour to be joining the M2A board of directors and I look forward to supporting their ambitions further.”