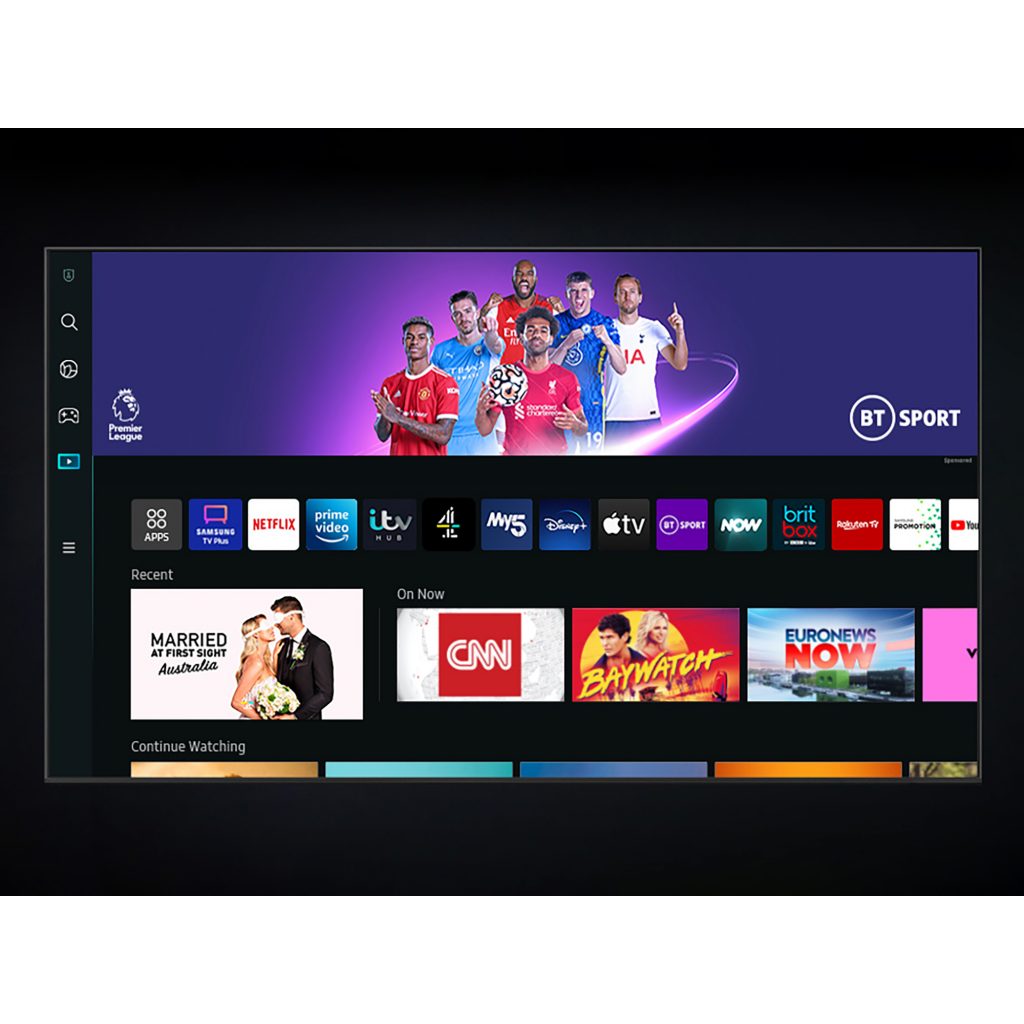 With the new Premier League season now in full swing, research from Samsung Electronics UK has revealed the increasing difficulty that Premier League fans are facing when wanting to follow their team live in the stadium for this season, especially as teams raise the cost of tickets for their most loyal fans.

Twenty-eight per cent of fans currently find it extremely difficult to purchase live match tickets for their favourite team whilst 44 per cent prefer to watch the team they support on TV as opposed to in the stadium as the cost of making the journey to and from the stadium is too high.

Although there is still appetite for fans to watch their teams live in the stadium, 53 per cent prefer to watch the team they support on TV rather than live in person as their TV provides a similar or better match-day experience at home.

Reasons include that it is more comfortable watching their team from home (43 per cent), the stunning and sharp picture quality on the TV (28 per cent) and that they feel closer to the action at home (27 per cent). 28 per cent felt that watching their team in the stadium isn’t a viable option unless they are a season ticket holder or have been a club member for a long period of time, whilst 18 per cent enjoy the extraordinary sound quality on their TV when watching a live football match.

Following on from the Lionesses victory at Euro 2022 and a record television audience of 17.4 million tuning in, just under two thirds (63 per cent) would like to see more live women’s football being aired on the TV as it offers the same excitement as their male counterparts. Over three quarters (79 per cent) felt that having more live women’s matches on TV will be key in helping to inspire a new generation of female fans and footballers.

As anticipation builds up for the World Cup later in 2022, fans are looking to enhance their match viewing experience with over a third (36 per cent) stating they plan to upgrade or buy a new TV, whilst 37 per cent will upgrade/purchase a new soundbar. This comes as 60 per cent of fans agree that having a good TV and TV/sound set up is crucial for them to enjoy watching the game.

“Although fans are finding it harder than usual to obtain match tickets for their beloved clubs, many feel that their TVs can still provide them with a fantastic match day experience at home,” notes Dan Hastings, VP, TV/AV, Samsung Electronics. “Our premium TV and soundbar ranges are packed with incredible tech such as Quantum Matrix Technology Pro and Q-Symphony that allow fans to get closer to the action and ensure they can still follow the highs and lows of their teams each matchday in stunning picture and sound quality.”