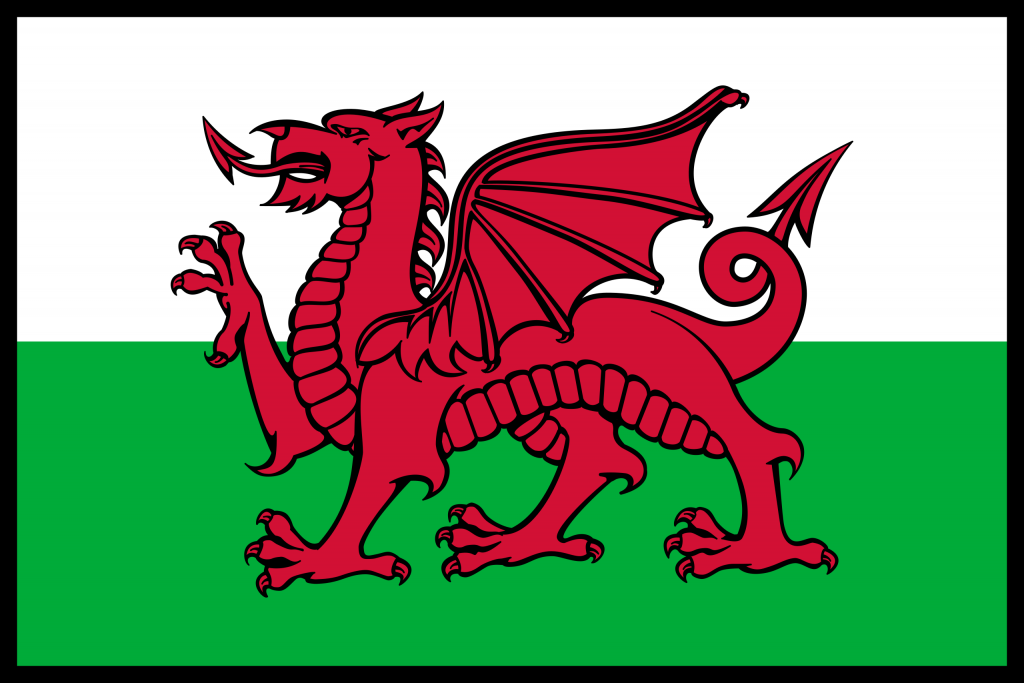 The Football Association of Wales and BBC Cymru Wales have announced a new broadcast partnership deal which sees the BBC have the rights to broadcast Wales’s international Women’s Football games for the next five years. This includes the remaining qualifying games for the FIFA World Cup finals, hosted in Australia and New Zealand, the next European Championship campaign as well as the 2027 World Cup qualifying campaign.

The deal was announced as Wales prepares for its final qualifying match at Cardiff City Stadium where Gemma Grainger’s team will take on Slovenia in front of a record crowd tonight (September 7th). The game can be seen live on BBC One Wales.

Rhuanedd Richards, Director BBC Cymru Wales, said: “I’m incredibly pleased that we’ve signed this latest deal to bring Wales’s Women’s football to our screens, and I know audiences will be delighted that they can continue to follow the team, free to air on the BBC for the next five years. Our commitment to reflect women’s sport is unwavering and we’re looking forward to building on the success of our coverage of the World Cup qualifiers.”

Cymru captain, Sophie Ingle, said: “It’s been amazing to see the impact that media coverage has had and can continue to have on our game. Tonight, we will have a record crowd in attendance and thanks to BBC Cymru Wales we’ll also have many more watching from home too! The support from The Red Wall truly drives us.”

Head of Women’s and Girls Football at the FAW, Lowri Roberts, added: “‘Visibility and awareness is a crucial pillar in Our Wales: For Her, the FAW’s women’s and girls football strategy. The platform that BBC Cymru Wales provides our national team ensures that children across the nation will be inspired to play, support and even pursue a career in the game.”

In a separate deal, the BBC has also secured the radio rights for all Wales’s international men and women’s games for the next four years.