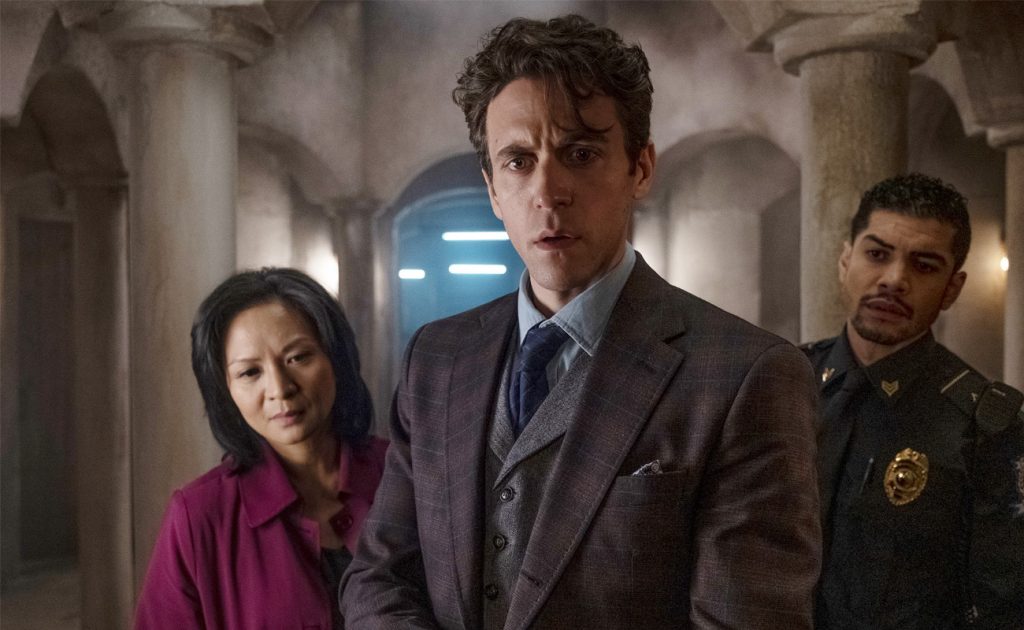 Despite the pandemic still having an impact on life in 2021, innovations by the sector, as well as the Government’s Production Restart Scheme meant that production was able to return to near full capacity. Recovery was also bolstered by the resumption of many productions delayed from 2020.

The 2022 Pact Census shows that domestic TV revenues increased significantly in 2021 with commissions from UK broadcasters the main driving force of the recovery, reaching £2.19 billion, a 30 per cent increase year-on-year and the first time such revenues have reached over £2 billion.

PSB spend on indie producers grew by 24 per cent and multichannel spend – largely driven by Sky – nearly doubled with an increase of 99 per cent. Increased competition from international streamers, as well as Covid-related production backlogs have driven these increases as broadcasters looked to bolster their portfolio of original programming.

Conversely, the Census found that international revenues fell for the second year in a row to £952 million with the impact of Covid-19 still affecting primary international commissions and several big shows coming to an end. However, revenue from international sales of finished programming grew strongly, increasing by 10 per cent year-on-year as the UK was able to get back into production quicker than most other countries and UK shows were bought in to fill empty schedules.

Although international digital commissioning (e.g. Netflix and Prime Video) revenues shrunk by £57 million in 2021, UK digital commissioning revenue (e.g. BBC iPlayer, All 4 etc) increased significantly by 191 per cent. The recovery was largely driven by increased revenues for the larger producers – who were hardest hit in 2020 – with 44 per cent of total revenues achieved by producers with a turnover of over £70 million, and 2021 also saw more producers moving into this £70 million+ bracket, a result of continued consolidation and high-value commissions.

Drama reclaimed its place as the most valuable genre, having suffered in 2020 due to Covid-19 – it accounted for 35 per cent of all UK spend, with Entertainment (28 per cent) and Factual Entertainment (20 per cent) also accounting for a large proportion of spend.

In 2021, London’s share of production budgets fell below 50 per cent for the first time, with 51 per cent of all UK production budgets now being spent in the Nations and Regions (47 per cent in 2020). While the majority of productions from the Nations and Regions continued to be commissioned by the PSBs, non-PSBs – such as Sky – increased their share of programming produced outside of London to 17 per cent, up from 5 per cent in 2020.