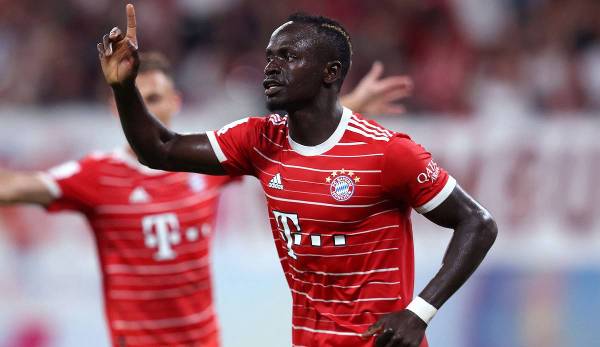 Optus Sport continues to expand its football offering after securing the exclusive Australian rights to the DFB-Pokal and DFB-Pokal Frauen for the next three seasons.

The DFB-Pokal is held annually by the German Football Association (DFB) and running from August through to June. 64 teams participate in the German Cup, including all clubs from the Bundesliga.

Optus Sport has also secured the rights for Women’s German Cup, the DFB-Pokal Frauen, which is the main national women’s football cup competition. It was established in its current format in 1991, has 49 teams and runs alongside the men’s competition through to May.

“We know our football fans will be happy with the addition of the DFB-Pokal and DFB-Pokal Frauen, as Optus Sport continues to deliver the world’s best football to our customers,” said Optus VP TV, Content and Product Development, Clive Dicken.

Dr. Holger Blask, Managing Director of the DFB GmbH & Co. KG, said, “We have seen the continued growth of Optus Sport and its world-class approach to streaming top-class football. Germany’s premium Club Cup competitions will definitely be in good hands and Optus Sport will reliably provide Australia’s fans of German football with the best live matches, in-depth analysis and insightful support programs around the DFB Cup. We are very excited about this multi-year agreement covering both the men’s and women’s competitions, a fact we are particularly proud of and one that will take the DFB Cup to a new level in Australia.”