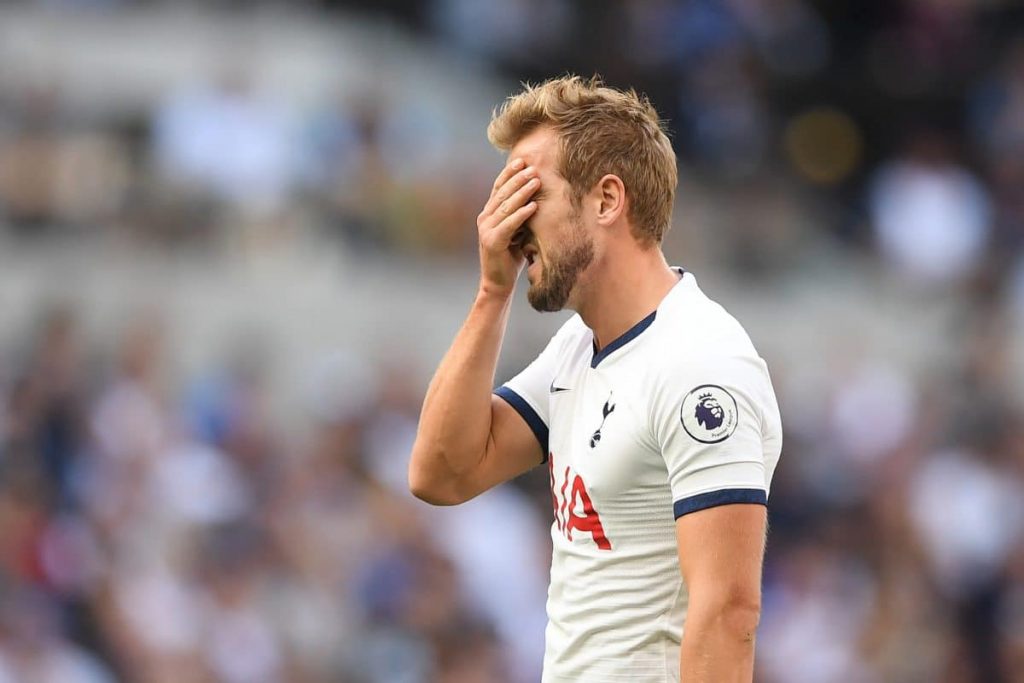 All of this weekend’s Premier League, English Football League (EFL) and Women’s Super League fixtures have been postponed as a mark of respect following the death of Queen Elizabeth II.

A number of matches were set to be televised across the weekend, including Fulham vs Chelsea on BT Sport, and Manchester City vs Spurs on Sky Sports.

Richard Masters, Premier League Chief Executive, commented: “We and our clubs would like to pay tribute to Her Majesty’s long and unwavering service to our country. As our longest-serving monarch, she has been an inspiration and leaves behind an incredible legacy following a life of dedication. This is a tremendously sad time for not just the nation, but also for the millions of people around the world who admired her, and we join together with all those in mourning her passing.”

Sporting organisations had been told by the government there was no obligation to cancel events this weekend, but were advised they may wish to cancel fixtures scheduled for the (TBA) day of The Queen’s State Funeral.

“As a mark of respect following the passing of Her Majesty Queen Elizabeth II, the British Boxing Board of Control has made the decision to postpone Saturday’s event, BOXXER: Legacy – Shields vs Marshall,” said a statement.

The ECB has called off day two of the England vs South Africa Test match, but play is set to resume on September 10th. The Italian Grand Prix on September 10th will go ahead as normal following a minute’s silence. Rugby League at all levels will also go ahead this weekend including the Super League playoff on Sky Sports and Channel 4.