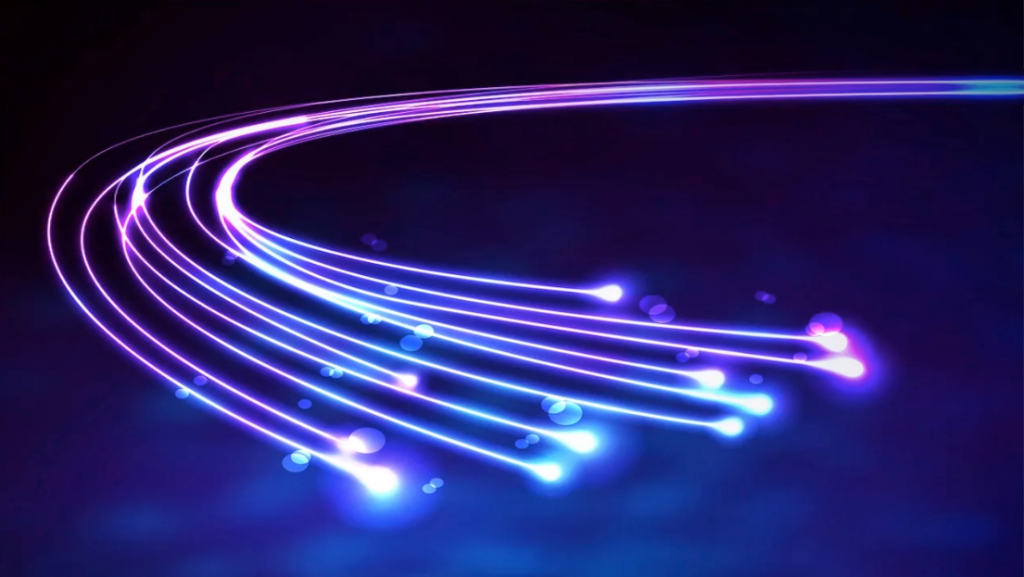 With the UK government reporting rapid progress in improving gigabit broadband coverage to 70 per cent of the country, up from 7 per cent in just three years, research from comparison site BroadbandDeals suggests that only a small minority are taking full advantage.

Those in Northern Ireland reported the highest uptake at 16 per cent, with the lowest in Wales at just 9 per cent.

The average home broadband speed in the UK is around 80 Mbps, but those with a Gigabit connection can get speeds of around 1,000 Mbps.

“We’re excited to see new Internet providers entering the market with competitive Gigabit broadband deals, but there is a long way to go to bring everyone up to speed,” suggests Ben Tibbits, Director at BroadbandDeals.

Only 11 per cent of UK adults reported having Gigabit broadband at home. BroadbandDeals asked those who don’t for the main reason why not:

It’s clear that awareness is the biggest barrier, with 39 per cent saying they have never heard of it.

The cheapest Gigabit deals are with new, local Internet providers, but they only cover certain areas. Most users are stuck with the big broadband firms.

Unfortunately, the government target of 100 per cent coverage by 2025 has now been reduced to 85 per cent. There are projects underway to help rural areas, but for some the only choice comes through copper phone lines, which can be as slow as 2 Mbps – or worse.

For those who can afford it, satellite broadband might be the answer for now, suggests BroadbandDeals.

Twenty-four per cent of those without Gigabit broadband said that is because it is just not available at their home, but there are big regional differences – only 12 per cent in London said the same, with Scotland lagging behind at 30 per cent.

“It is disappointing to see targets reduced for hard-to-reach areas. Despite the rapid progress there is still a lot of groundwork to do,” stated Tibbits.

Some broadband providers offer ‘social tariffs’ to eligible customers who are struggling to afford broadband – generally low income households who receive benefits such as Universal Credit or Pension Credit.

But 83 per cent are not aware it exists, reports BroadbandDeals. And that figure is even higher in Wales at 90 per cent and the South-West at 88 per cent.

Only 17 per cent of UK adults said they have heard of social tariffs, and of those:

“Social tariffs could help millions save money on broadband, but not enough people are aware they are available,” concluded Tibbits.