FCC gets tough with LEO operators 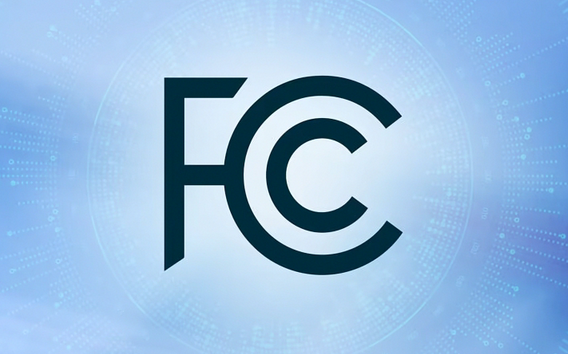 The FCC has issued its draft order requiring LEO operators to safely deorbit their satellites within five years of their mission ending. This order, if adopted, would be a dramatic new requirement. The current regulations – not designed for LEO craft – only covered a 25-year period under debris mitigation requirements. Geostationary satellite operators, for example, almost always raise their orbits to a so-called ‘graveyard’ orbit that’s safely out of the way of other satellites.

The new order would see LEO operators, or those which have satellites passing below a 2000 kms altitude, must dispose of their satellite as soon as practicable and within a five-year period.

The FCC’s overall aim is to mitigate the chance of orbital collisions. NASA’s Orbital Debris Program Office, which monitors orbiting craft, suggested back in 2020 that the FCC’s plan would only reduce the post-mission obligations to five years would only reduce about 10 per cent of the risks, which was not a major benefit.

However, the FCC countered this by suggesting that fewer orbiting ‘dead’ satellites meant there was a significant reduction in collision avoidance activity by ‘working’ satellites.