Survey: Mobile gaming on the rise in W Europe 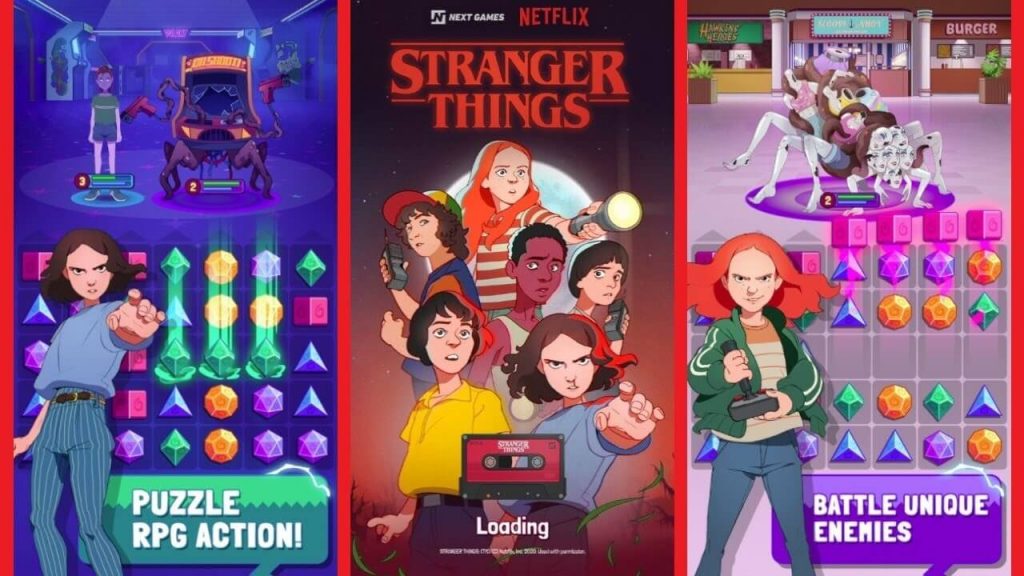 As per the gaming study insights, hardcore gamers in Western Europe have surged by a 27 per cent, owing to increased game time, powerful smartphones and improved mobile gaming maturity. Casual gamers grew marginally (8 per cent YoY) while hyper-casual gamers declined 32 per cent. Most importantly, with increased game time, chipset Awareness is increasing amongst mobile gamers

According to Prabhu Ram, Head- Industry Intelligence Group (IIG), CyberMedia Research: “Through the course of the pandemic, mobile gaming has been on the rise in Western Europe. Our mobile gaming insights in Western Europe point to an inflection in hardcore and casual mobile gamers, driven by smartphones across price tiers. In the Android smartphone market, the rise of these enhanced gaming experiences can be attributed to powerful smartphone processors. In the recent past, MediaTek has been able to make strong in-roads into the android smartphone gaming market, gaining consumer awareness and acceptance with its MediaTek Dimensity 5G and MediaTek Helio 4G chip series. Going forward, I believe the brand is potentially poised to make stronger market gains.

Amongst gamers using MediaTek-powered smartphones, strategy games are the most preferred. Three in every five serious gamers rate MediaTek highly for its gaming performance. Fast game loading (70 per cent) and long battery life (51 per cent) are the most important features sought by mobile gamers from their smartphones.

Further insights from the data include:

The CMR Mobile Gaming Survey in Western Europe covered 2036 mobile gamers in the age groups of 14 to 30 in major cities of Western Europe, including London, Paris, Berlin, and Barcelona.