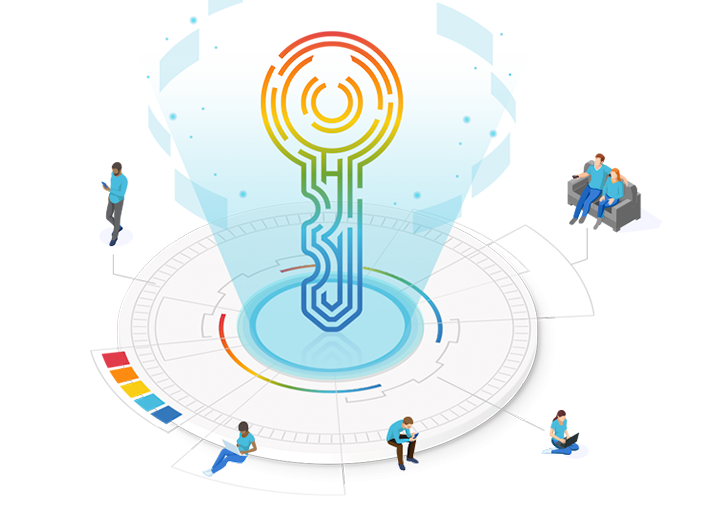 Interactive CTV, a type of advanced video ad creative, allows audiences to engage directly with video advertising with a call-to-action in the form of a QR, coupon code, or other form of interactive capability. These features allow advertisers to go beyond the standard metrics of impressions and clicks to better measure consumer behaviour, capturing interactions, engagements, and overall time spent.

“Make no mistake – interactive video is one of the most influential advertising formats in the market today,” stated Tal Chalozin, CTO and Co-Founder at Innovid. “And, while channels like mobile and PC are strong performers, CTV has proven to be especially powerful.”

Additionally, in the last year, interactive CTV video completion rate has increased 11 per cent overall to 95 per cent. In comparison, the VCR for mobile and PC combined over the same time period is 62 per cent.

“CTV is predisposed to having stronger completion rates,” added Chalozin. “This is likely due to the nature of the CTV platform where a consumer usually has to watch the ad for viewing to continue. This is one of the key benefits of CTV for marketers.“