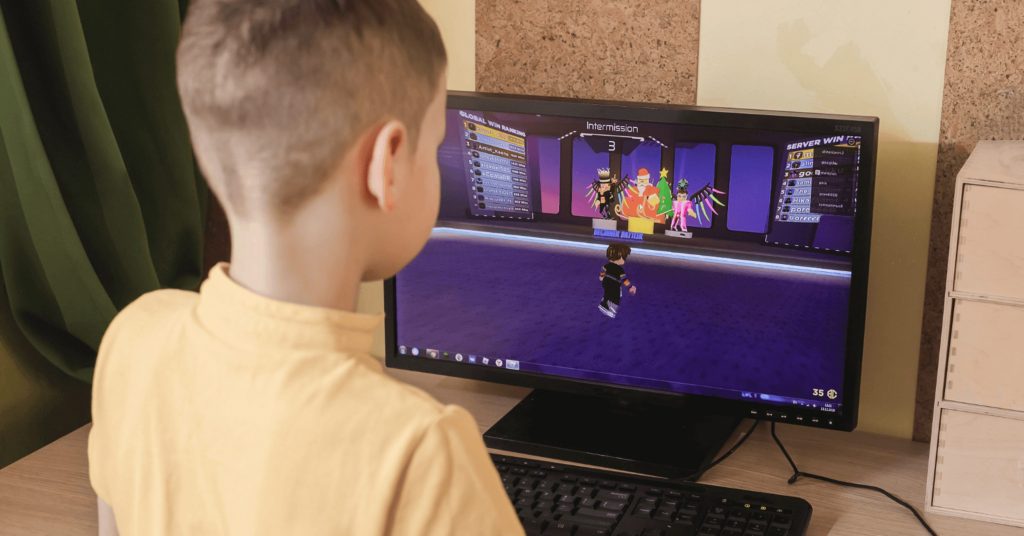 Gaming and video viewing are among a wide range of media activities competing for user attention across a broad set of demographics. US consumers spend five times longer per day watching video than they do playing games, however, according to Ampere Analysis’s report The future of the Attention Economy: Games vs. Video, more money is spent by consumers on each hour of gameplay than on each hour of video viewing.

Although many gamers play free-to-play games without spending, others monetise heavily and frequently, which propels the average consumer revenue per gaming hour into first place versus competing video services. This partially explains why video platforms such as Netflix are turning to games to boost revenue and engagement.Consumer spending on broadcast TV – largely on pay-TV access – comes in a close second. SVoD services, which typically command lower monthly fees than their cable and satellite counterparts, fall behind.Senior Analyst at Ampere Analysis, Louise Shorthouse, commented: “Given an individual can no longer consume everything that catches their attention, the rate at which captured minutes are monetised acquires greater significance. In terms of consumer spending, gaming offers better returns per hour, and so represents an opportunity for media groups looking at how to monetise their IP efficiently. Rather than branching out into other video formats, it is logical that platforms are considering games content – although the expertise needed to succeed is vastly different”.Consumption of video and gaming has a ratio of more than 5:1 in the US
Collectively, gaming and video viewing account for roughly six hours of consumer time per day. The average US internet user spends a little over five hours per day watching TV and/or online video, and just under one hour playing video games. Gaming is of course interactive and therefore more mentally and physically taxing than watching video, which typically provides more of a lean-back experience.Video encompasses an extensive variety of content and themes, meaning it can be shaped to suit a diverse range of consumers. It is ubiquitous, and ever-more accessible thanks to short-form platforms, although the passive nature of video consumption allows other media formats to overlap with it.Shorthouse concluded: “In the past two years, we have seen daily social media usage among gamers and video viewers decline by around 5 per cent. This coincides with the ongoing growth of games as social platforms, and the evolution of live-streaming services such as Twitch – burgeoning social hubs which may be fulfilling the same needs.”