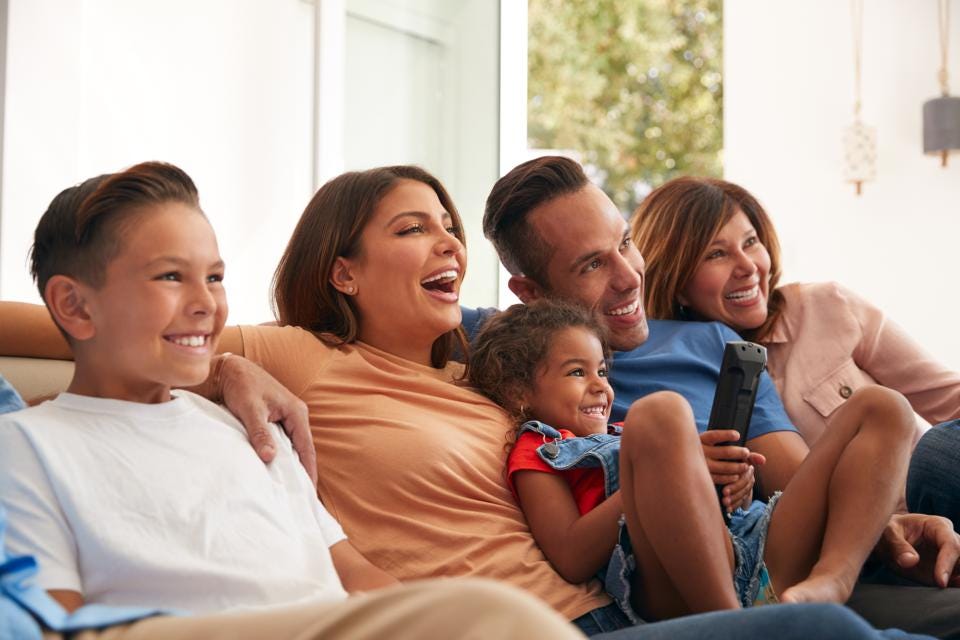 Inclusion of Hispanic talent in front and behind the camera in streaming programmes has a direct correlation on the bingeability and cultural watchability i.e., Hispanic share of the audience of content for Latinos and all audiences, according to audience measurement, data and analytics specialist Nielsen’s latest Diverse Intelligence Series (DIS) report: Latino Led Content and Viewers: The Building Blocks for Streaming Success.

The report looked at the 530 most-streamed programmes in the US from 2021 through first-quarter 2022 better to understand what drives bingeability and cultural watchability.

The report’s data also found that Hispanic representation correlates with bingeability i.e., how many TV show episodes audiences watch per day to quantify viewer propensity to consume multiple episodes in a row.

“It’s clear that inclusion plays a significant role in bingeability and cultural watchability in content for Latinos,” said Stacie de Armas Nielsen’s SVP of Diverse Insights and Initiatives. “Also significant is that Latino-led content not only serves Latino audiences but attracts new viewers and subscribers to platforms, who stay longer and consume more content, which goes to show the power of Latino-led content.”

The report also found that Latino-led content amplified the value of the streaming platforms because new audiences came to watch those programs, then stayed to watch more than the program that originally drew them in. In fact, 58 per cent of the new audiences attracted to these Latino-inclusive casts and productions were not Hispanic.

Many Americans have leaned into streaming content, as annual impressions through July 2022 increased by 23 per cent. Among Hispanics, however, impressions increased 22 per cent in the same period, while they increased just 20 per cent for non-Hispanic White audiences. Time spent streaming among Hispanics is up more than 19 per cent from last year, as this audience streamed 33.5 billion minutes of video each week as of July 2022. Netflix and YouTube are among the most popular platforms among Hispanics, as this audience spent 24 per cent and 57 per cent more time with these platforms, respectively, than non-Hispanic Whites during the same period.

In 2022, weekly AVoD viewing among Hispanics has increased by 23 per cent presenting a significant marketing opportunity. Additionally, according to Nielsen’s 2022 Attitudes on Representation TV study, 49 per cent of Hispanic viewers say they’re more likely to buy from brands that advertise in inclusive content, especially when the ads themselves feature someone from their identity group.

Top streamed content that originates in Spanish language has an average bingeability score of 2.5, and nearly half are in the drama genre, followed by thriller/action adventure.