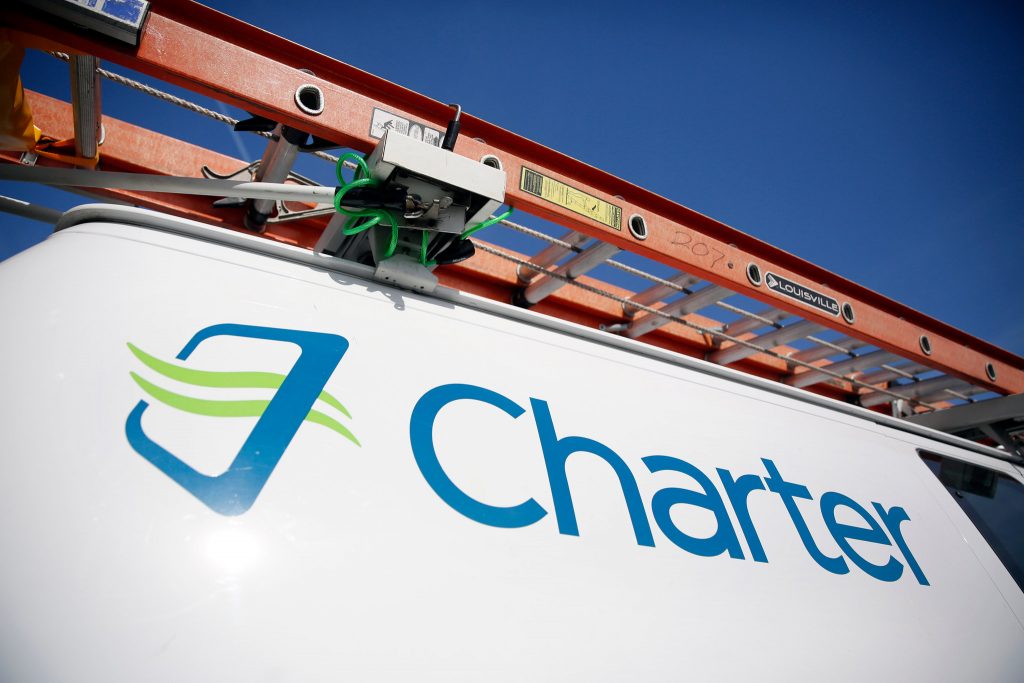 The US broadband landscape is in a state of shock: the two biggest cable operators have experienced a decrease in their number of broadband subscribers, reports Dataxis.

According to their latest financial results for the second quarter of 2022, Comcast and Charter lost 10,000 and 40,000 subscribers respectively. If those losses are relatively negligible in absolute terms, especially for operators that have been witnessing their video client base erode for now many years, it remains an historical first when it comes to their broadband activity. Dataxis asks: To what extent can it represent a real new long-term trend?

The situation is all the more cause for alarm when T-Mobile and Verizon keep recording robust growth for their fixed wireless 5G offers, quarter after quarter. The latter has trebled its number of clients – now at 700,000 – in six months, and aims at adding 4 million more within the next three years. The former exceeded 1.5 million subscribers, and intents to reach 8 million customers by 2025.

Nevertheless and despite losing ground, cable operators are expected to maintain their dominant market position, and should still account for around 50 per cent of total market by 2032, according to Dataxis’ ten-year estimations. Even though FWA keeps increasing at a high pace, it still seems to remain flourishing mostly in underserved areas. The growth of FWA and obviously optical fiber should rather come at the expense of DSL. Indeed, legacy copper networks are doomed to decline, and for instance, AT&T already plans to cut its copper footprint by half by 2025, giving the priority to fibre rollout.

Since the beginning of the year, AT&T has launched 2-Gig and 5-Gig residential and broadband business offers in all its fibre markets, the ultimate goal being the development of 10 (or even 20) Gbps symmetric speeds, already hit in labs, but whose availability for customers is yet to announce. Both cable operators and telcos are pressured to pursue the multi-gig approach to compete against each other in the coming years. Altice USA, betting big on fibre, targets a rollout within the coming months, while Comcast should start providing the market with Docsis 4.0-based services from end 2023, to expand it to 50 million homes by 2025. Charter, Cox and Cable One already outlined plans to deploy Docsis 4.0 in a near future. Because, even though FWA seems to experience a growth momentum right now, cable operators still consider telcos and fiber as the real long-term competitor, as Comcast’s EVP and Deputy CFO Jason Armstrong recently stated.