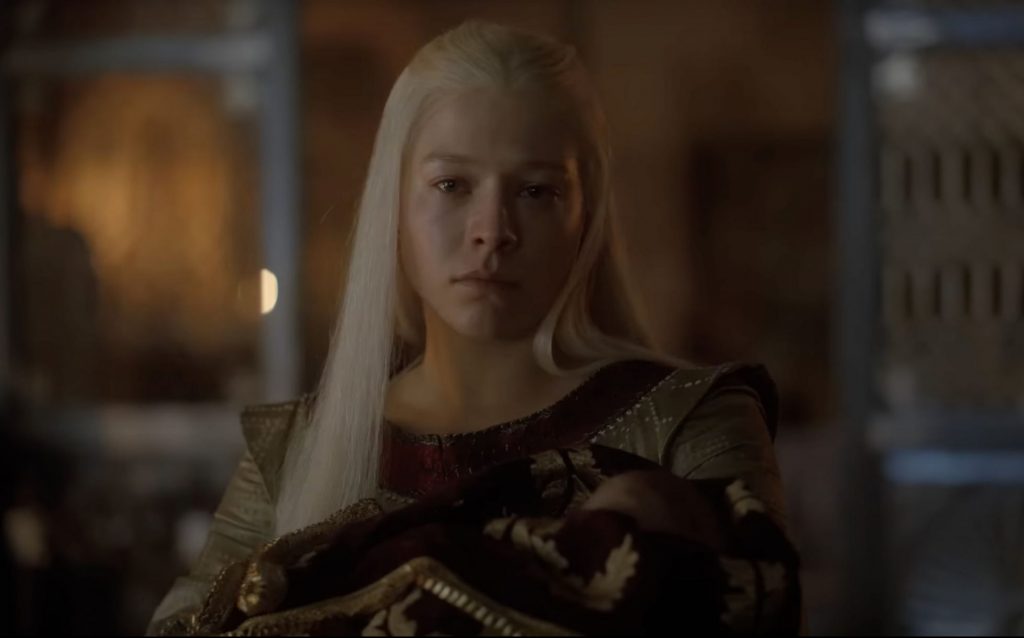 In celebration of HBO’s 50th anniversary on November 8th, the pay-TV brand has launched its ‘Fifty Years of Firsts’ campaign.

“HBO’s legacy is one of telling groundbreaking stories. Fifty Years of Firsts celebrates the works of those who elevated the entertainment experience and gives a look ahead from those who will continue to do so in HBO’s future,” explained Casey Bloys, Chief Content Officer, HBO and HBO Max. “We are excited to relive these moments with fans and honour our brilliant storytellers.”

For 50 days leading up to the anniversary, HBO will share sneak peeks – including first look trailers, cast and behind-the-scenes photos, unreleased footage, script excerpts, and more i from upcoming HBO Originals.

The campaign commences with an exclusive clip from the sixth episode of House of the Dragon (pictured), ahead of its September 25th debut.

Meanwhile, HBO social channels will use #HBO50 to revisit some of the brand’s memorable shows, scenes and characters. Social efforts will culminate on November 8th with the HBOwards, a social-first award show that will highlight the best of HBO’s first 50 years.