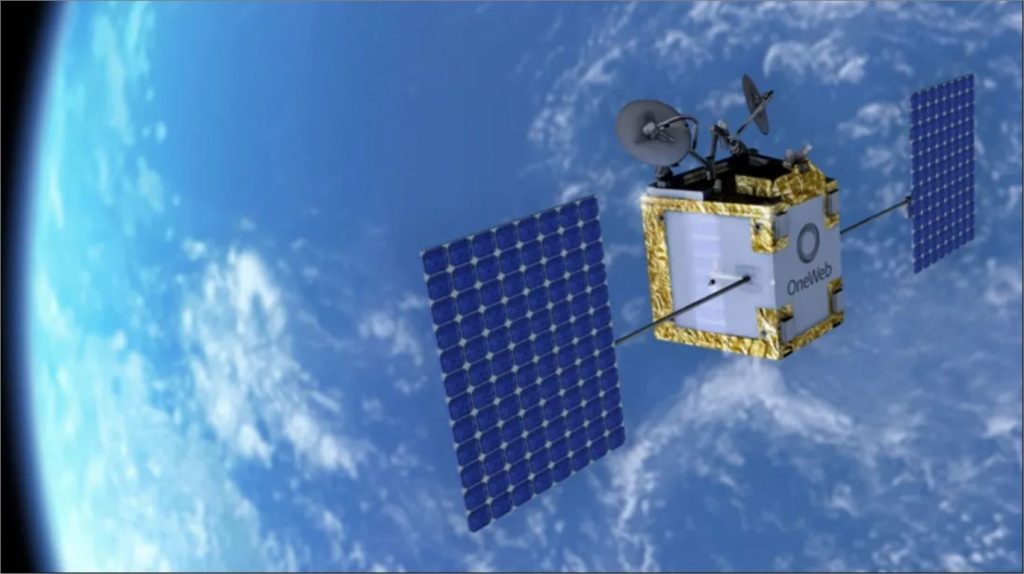 Low Earth orbit (LEO) satellite communications company OneWeb has confirmed the arrival of 36 satellites at the Satish Dhawan Space Centre (SDSC- SHAR) in advance of a planned launch from Sriharikota, India. With this launch, OneWeb will have over 70 per cent of its planned Gen 1 LEO constellation in orbit as it progresses to deliver high-speed, low-latency connectivity services around the world.

OneWeb has partnered with NewSpace India Limited (NSIL), the commercial arm of the national space agency of India – Indian Space Research Organization (ISRO), to facilitate this launch. The launch will be the company’s 14th overall and the satellites will be put into orbit by the heaviest ISRO rocket, the GSLV-MkIII, from the Satish Dhawan Space Centre. One additional launch will take place in 2022 and three more are targeted for early in 2023 to complete the constellation.

OneWeb, which has a vision to deliver transformative connectivity around the world, says the upcoming launch will be a pivotal moment for the company, demonstrating tremendous momentum and progress towards delivering global coverage in 2023. OneWeb resumes its launch programme with leading partners in the Satcom industry and the company’s services are already available in Alaska, Canada, UK, and the Arctic region.

India’s Bharti Enterprises, a major investor and shareholder in OneWeb, earlier in 2022 announced a distribution partnership with Hughes Communications India Private Ltd. (HCIPL). OneWeb will connect towns, villages, and local and regional municipalities in the hardest-to-reach areas, thus playing a critical role in bridging the digital divide across India.

“OneWeb’s dedication to industry collaboration has allowed us to successfully navigate the everchanging global environment and prepare for yet another milestone launch,” stated Neil Masterson, OneWeb CEO. “We are proud of our ability to adapt and remain on track to deliver global connectivity in the hardest to reach places. With many thanks to our top-of-the line partners ISRO and NSIL, as well as our shareholder Bharti Global for their continued stewardship, we were able to facilitate this upcoming pioneering launch in Sriharikota India.”

“Undertaking the launch of 36 OneWeb satellites on-board GSLV-MkIII from India is a historic moment for NSIL and ISRO,” declared Radhakrishnan D, Chairman-cum- Managing Director, NewSpace India. “We are excited to see the arrival of the satellites and the Ground Support Equipment in India in preparation for the launch. Teams at NSIL/ISRO are sincerely working towards providing the best of the Launch Service solutions and support for OneWeb satellites, and we wish their teams great success in their forthcoming activities at SDSC-SHAR and launch.”