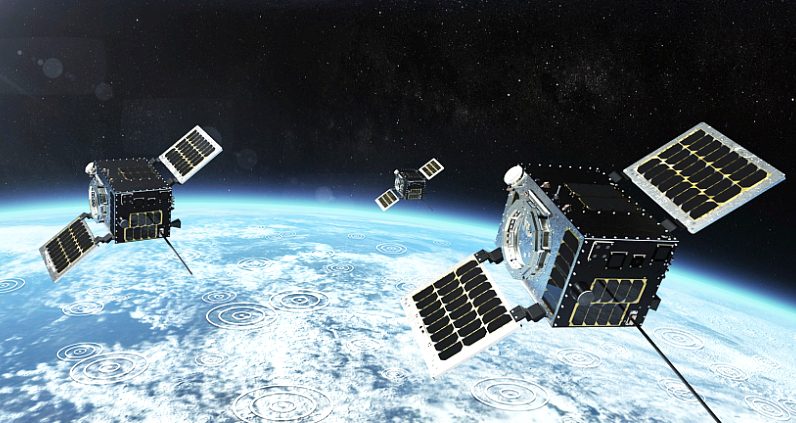 More and more satellite operators are using electric propulsion for their orbit raising and keeping the craft on station. The market, according to a study from Reportlinker, is set to be worth more than $1 billion by 2032.

The report, titled Satellite Electric Propulsion Market – A Global and Regional Analysis, says today’s value of the business was worth some $522 million in 2021 but a growth rate of about 4.1 per cent abbually will take the business to a value of $1.027 billion by 2032.

Europe accounted for the highest share of 81.82 per cent in the global satellite electric propulsion market by value in 2021, owing to a significant number of companies based in the region.

Between 1957 and 2021, many governments and commercial organisations such as Ariane Space, Europe Space Agency (ESA), National Aeronautics and Space Administration (NASA), and Japan Aerospace Exploration Agency (JAXA), started demonstrations for the new propulsion system for different satellites in low Earth orbit (LEO). Since then, technology has evolved continually and transformed the entire space industry by developing unique products and systems.

“Currently, many space agencies and commercial companies across the globe have been focusing on developing low Earth orbit (LEO) satellite constellations. This would drive the market for the propulsion system,” says the report.

“Moreover, rising research and development activities to develop cost-efficient propulsion technologies and advancements in 3D printing technology for developing the components of satellite propulsion systems are other factors contributing to the growth of the LEO-focused satellite propulsion technology market. For instance, in June 2022, ThrustMe signed a contract with European Space Agency (ESA) to provide an NPT30-I2-1.5U electric propulsion system for the GOMX-5 mission under ESA general support technology programme (GSTP). Based on mission type, the global satellite electric propulsion market is expected to be dominated by the communication segment during the forecast period. This is due to the increasing development of small satellite constellations for communication by commercial industries. The satellite operators prefer more electric propulsion for station keeping irrespective of their nature of taking more time to manoeuvre,” adds the study.