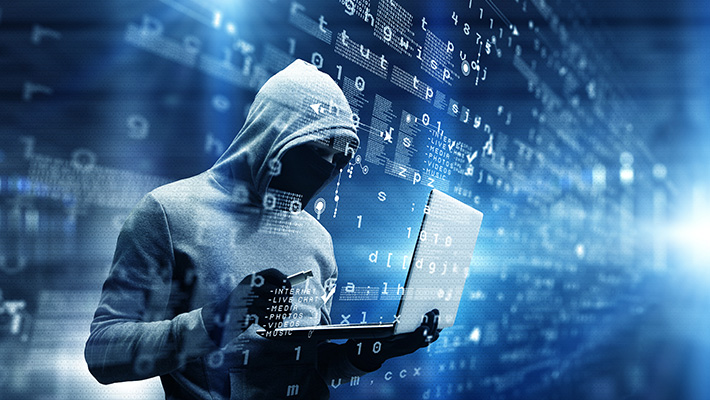 A study by trade body the Audiovisual Anti-Piracy Alliance (AAPA) on malware and audiovisual piracy has identified significant risks to European consumers.

The independent report, undertaken by Professor Paul Watters, Honorary Professor in Criminology and Security Studies at Macquarie University, Australia, shows that within 71 seconds of clicking on a pirate website, a consumer is faced with the risks of loss of identity, having credentials stolen and ransom demands. The risks of being infected by malware are even higher for consumers accessing pirated content via apps, with a 57 per cent chance of it coming with embedded malware.

In presenting the report on behalf of Professor Watters at the International Intellectual Property Investigators College (IIPCIC) Digital Piracy Workshop in Seoul,  Mark Mulready, Co-President of AAPA, and VP Cyber Services, Irdeto, said: “This report highlights very real hidden risks to consumers who access pirated content and the businesses who employ them. The report also indicates that current EU legislation is not sufficient to mitigate these risks which warrant immediate attention by policy makers and legislators. The forthcoming EU Cyber Resilience Act provides one opportunity to strengthen our defences against malware. In its dialogues with apps stores AAPA will also be urging the hosts to apply stricter due diligence before an app is launched.”

“By visiting a piracy stream, or downloading a piracy app, consumers are at an extreme risk of contracting a malware infection,” warned Watters. “Based on this research, it seems that an emerging trend is for cybercriminals to use consumers to bring the payload within a corporate network, through a Virtual Private Network. Watching a pirated stream at lunch time could not just save a few dollars – it could bring down your company through a targeted malware attack.”